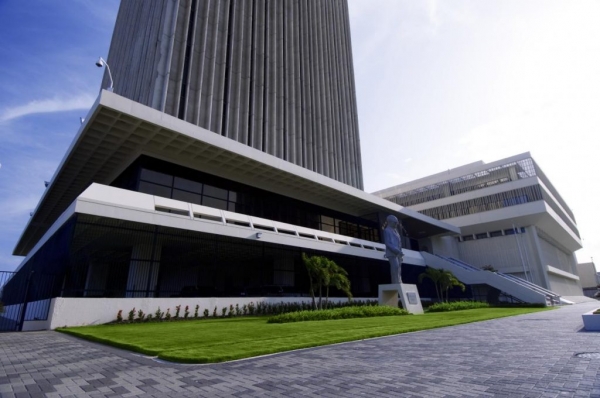 A Deputy Governor will also be appointed to the Board.

The individual will be appointed by the Governor General on the recommendation of  the Board.

Under the Bank of  Jamaica Amendment Act the Finance Minister no longer has the power to issue directions on monetary policy.

As a result the Central Bank will have operational independence.