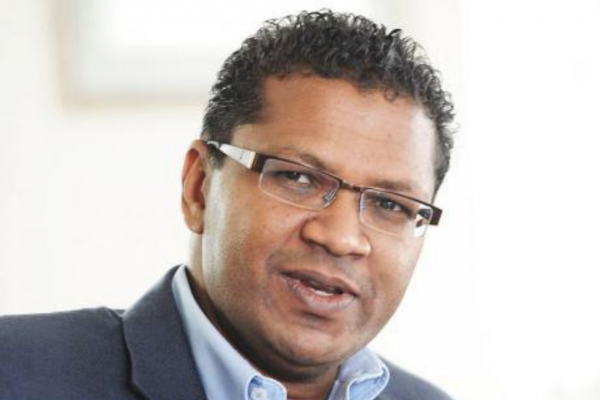 Richard Pandohie, CEO of Seprod Group and Co-Chairman of the Economic Programme Oversight Committee (EPOC), has decried the high-crime situation in Jamaica, describing it as a crisis, for which a solution must be found.

Otherwise, he warned, the country will keep losing valuable human capital and there will be no end to the cycle of economic and social instability.

Pandohie asserted that what is happening in Jamaica is not normal and is threatening the stability of the country, citing it as “our most significant stumbling block to the country’s human and economic development, and in fact is one of the biggest drivers of the brain drain as people try to migrate to find a better quality of life.”

Unfortunately, he said, those who have remained in the country, “have come to accept as normal,” this high crime situation.

More than 600 people have been murdered in Jamaica since January, a rate running several percentage points ahead of the statistics for 2021.

The Government has again resorted to the mechanism of a State of Emergency in a bid to staunch the bloodletting, imposing the security measure in St. Catherine two Fridays ago in the face of rising gang conflicts in sections of the parish.

Sounding very despondent, Pandohie, admitted that he does not see “any possibility of our violent crime being reduced in the short term; it will continue to drain this country and make us poor.”

He attributes the problem, in part, to a culture which “glorifies violence.”

There has been too much “lip service” in response to this long-term problem, he declared, attributing that to the “politicization of crime”.