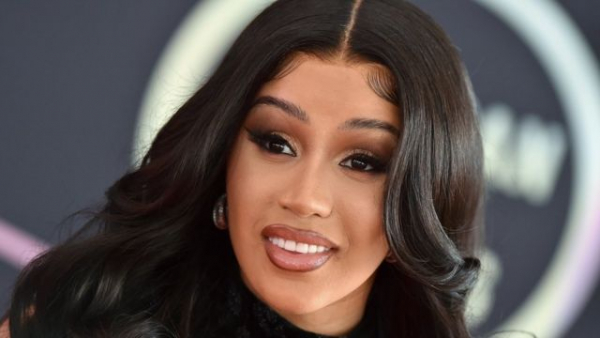 “Everybody loves it. Reading the comments online, it appears most Jamaicans love it,” Stowe said.

“It’s a good signal because Cardi B is actually referencing Bunny Wailer as a writer. Even if you use someone’s sample, you don’t have to say it, but the fact that she referenced him means she respects his work,” she continued.

Stowe hailed Electric Boogie as Bunny Wailer’s most sampled song. Two of the most recognised samples include rapper Grandmaster Slice sample in 1991, while Ty Tek and Little Mike also sampled the song in 2004.

“What I love most about the song is that it is not a risque song. Bunny Wailer would have liked it, and Electric Boogie is perhaps his top-sampled song,” she said.

In addition to Cardi B, Hot Sh*t featuring Lil Durk and Kanye “Ye” West. The song racked up more than 2.2 million views on YouTube in a few days.

Stowe explained that the song was properly cleared with the publisher, Tafari Music.

“The publisher, Tafari Music, cleared the sample and it was for minimal use of the words, ‘It’s electric’,” said Stowe.

The Electric Boogie was first recorded by Marcia Griffiths which featured Bunny Wailer on a rap solo in 1983. Wailer also did a version of song.

Marcia Griffiths’ version of Electric Boogie, a remix with Miami Sound Machine, peaked at 51 on the Hot 100 Chart and number 78 on the Hot R&B/Hip-Hop Songs Chart in the year 1990.

The song is a staple at weddings and bar mitzvahs globally.

A former member of the Bob Marley’s backing vocals the I-Three with Judy Mowatt and Rita Marley, Griffiths is known for other songs including Stepping Outa Babylon, Dreamland, and Young, Gifted And Black with Bob Andy.