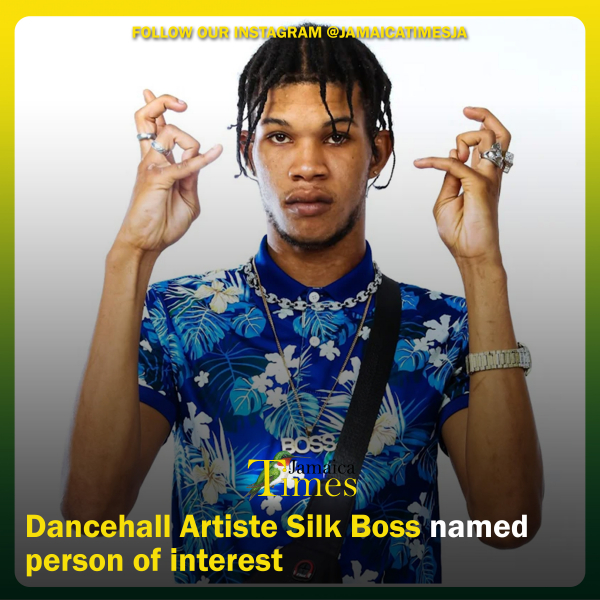 ST CATHERINE, Jamaica— Entertainer Silk Boss has been named a person of interest by the St Catherine South Police.

The artiste, given name Rohan Reid, is being asked to report to the Portmore Criminal Investigation Branch by noon on Monday, September 5.

The police have not specified for what crime the entertainer is being investigated.

Reid was previously urged by police to make contact with detectives following a viral video being circulated on social media of him being assaulted.

“The St Catherine South police have taken note of multiple videos circulating on various social media platforms indicating an assault on an entertainer, Mr Rohan Reid, popularly known as ‘Silk Boss’,” the police had said in a statement.

“Investigators are also aware of documented events and a subsequent video/interview given by Mr Reid,” police added.

In the meantime, anyone knowing Reid's whereabouts is being asked to contact the Portmore Police at 876- 989-8422, police 119 emergency number or the nearest police station.

More in this category: « Popcaan's Annual Back to School Treat A Success Toshami Calvin Named Miss Jamaica Universe 2022 »
back to top