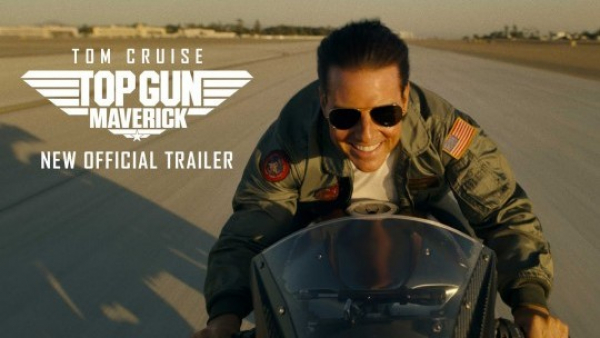 The Tom Cruise-led sequel has now replaced Disney's and Marvel's hit Black Panther as the fifth best-grossing movie of all time.

On Saturday, Cinema Day, saw audiences flock to US theatres where movie tickets were being sold for just $3.

In the meantime, The Elvis has grossed more than $149 million in the U.S. and Canada some two months after its release.

The film about the King of Rock and Roll, Elvis Presley, is the third-highest-grossing music biopic in terms of domestic box-office in North America.

In terms of global box-office, it's No. 2, just behind Bohemian Rhapsody, the Oscar-winning 2018 biopic of Queen's Freddie Mercury.

More in this category: « Toshami Calvin Named Miss Jamaica Universe 2022 Protoje to Release Third Time's The Charm on September 23 »
back to top