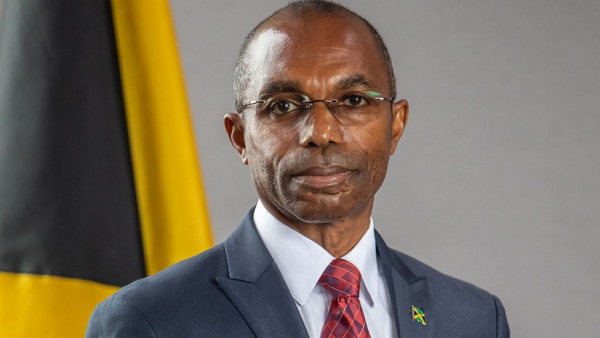 The Office of the Prime Minister (OPM) announced on Tuesday that Lieutenant General Rocky Ricardo Meade has been appointed as cabinet secretary and head of the public service.

Meade will succeed Ambassador Douglas Saunders, who will be stepping down from the position on October 1. Saunders has been cabinet secretary and head of the public service since 2008.

Prime Minister Andrew Holness noted that Meade’s long-standing service in government will allow him the opportunity to continue the tradition of excellence when he assumes his new position.

Holness also thanked former cabinet secretary, Saunders, for his years of dedication and committed service to the people of Jamaica.

“Meade’s years of experience in government will be an asset to the public service and a crucial part of our continued thrust toward efficiency and service excellence,” he said.

“He has demonstrated integrity, accountability and commitment to the government of the day and the people of Jamaica. After such service of distinction, he has earned the gratitude of the public service and the country,” he added.

In responding to his appointment, Meade expressed his optimism about being appointed as cabinet secretary.

“I am humbled and honoured to be considered for this critical role. I pledge to further the positive evolution of the public service for the benefit of the wider society,” he said.

“I would like to thank the outgoing cabinet secretary, Ambassador Saunders, for his guidance and support as I move into this new position,” he added.

More in this category: « St Thomas - A Parish of Neglect and Woes Jamaican Drug Dealer Gets Nine-And-a-Half Years in British Prison »
back to top