Death Penalty Off the Cards for Cocoa Piece Murderer 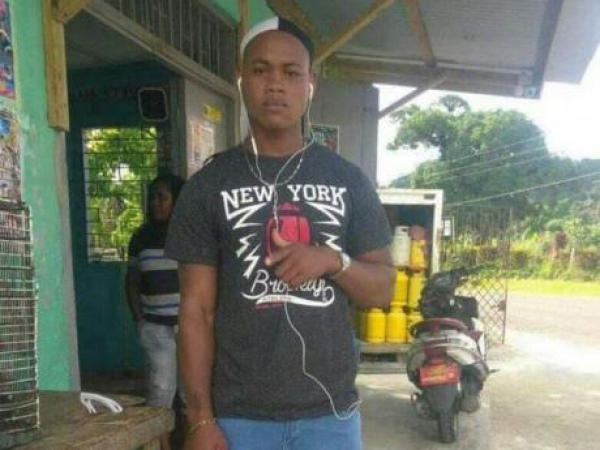 Director of Public Prosecutions Paula Llewellyn has pulled the death penalty as a sentencing option for Rushane Barnett, the Trelawny man charged for the June 21 murder of his cousin and her four children in Cocoa Piece, Chapelton, Clarendon.

A sentence hearing for Barnett is now underway at the Home Circuit Court in Kingston. He pleaded guilty to murdering Kimesha Wright and her four children in July.

Their bodies were discovered by a relative inside their home with chop wounds and their throats slashed on the morning of Tuesday, June 21.

The forensic psychologist who examined Barnett revealed that Barnett had a tendency to be superficial, referring to a habit of being “smooth and slick”.

Barnett reportedly admitted to killing the five but said voices in his head told him to do so. He added that he had been hearing voices since he was 18 years old.

Barnett also stated that he was being obeahed, which is why he carried out the heinous act.

Llewellyn said the starting point for Barnett's sentence should be life in prison and that he should serve 60 years before being eligible for parole.

According to Llewelyn, anything less than that sentencing would shock the public conscience.

More in this category: « Jamaica on alert for approaching weather system Clarendon Massacre Butcher to be Sentenced October 20 »
back to top