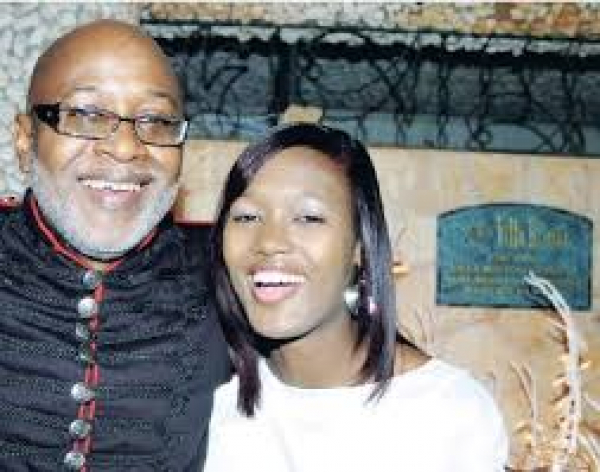 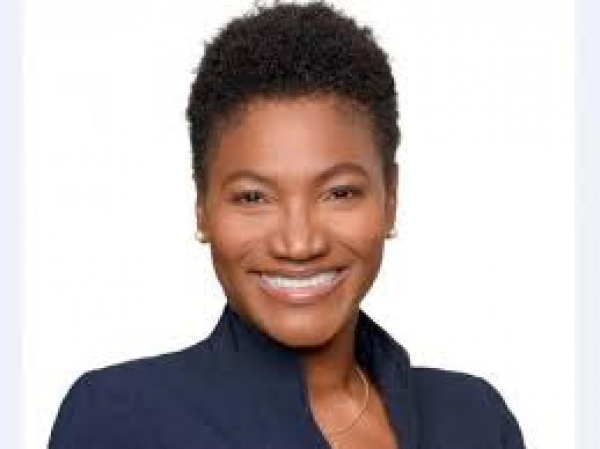 Ireland fines Instagram €405 million for its handling of children's data

Ireland's data privacy regulator has agreed to levy a record fine of 405 million euros against social network Instagram following an investigation into its handling of children's data.
Published in Business
Tagged under
Read more...
Tuesday, 06 September 2022 15:44 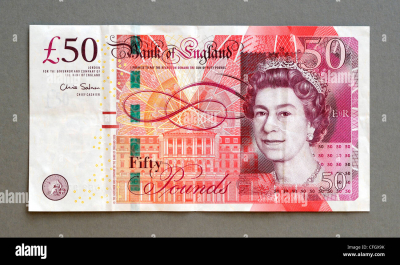 The Bank of Jamaica says it will still accept 20 and 50 pound banknotes even after the cut-off date set by the Bank of England. 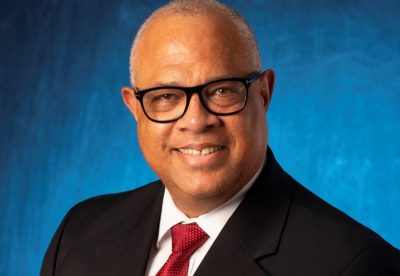 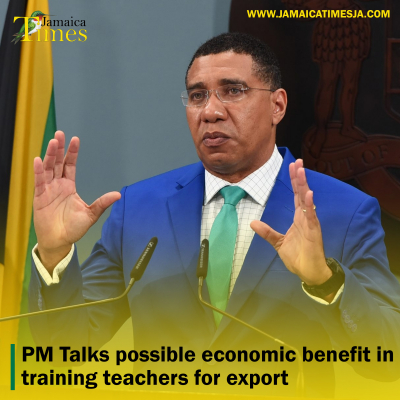 Prime Minister Andrew Holness says the country could stand to benefit economically if more teachers are trained locally, to be exported to other countries facing similar shortages of educators. 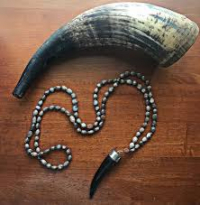 Reports indicate Jamaica’s total export earnings fell by almost 10 per cent while the import expenditure increased by over 32 per cent for January and February when compared to the corresponding period last year.

Richard Pandohie, CEO of Seprod Group and Co-Chairman of the Economic Programme Oversight Committee (EPOC), has decried the high-crime situation in Jamaica, describing it as a crisis, for which a solution must be found.

The National Export-Import (EXIM) Bank has, to date, approved and disbursed 162 loans valued at some $1.56 billion to 72 beneficiaries, through a loan facility established to provide financing to small and medium tourism enterprises (SMTEs).

The Companies Office of Jamaica (COJ) is urging owners of small and medium-sized tourism enterprises (SMTEs) to register their businesses.

People's National Party Member of Parliament Fitz Jackson is urging the Government to vote in favour of his Bill to amend the Banking Services Act, which would address the issue of high service fees charged by commercial banks.
The bill to amend the Banking Services Act was re-tabled in Parliament in October last year after it was rejected in 2018.
The St. Catherine South MP criticised the comments from Prime Minister Andrew Holness and Finance Minister Dr. Nigel Clarke cautioning the banking sector against increasing service fees amid public outcry over the decision.
Mr. Jackson argued that their concern is not genuine as they have failed to act.
He believes if the government is truly concerned, it should put the bill to a vote when the House of Representatives meets again on Tuesday.
"Pass the bill and sign it into law at the soonest possible time, and much of what we're talking about that is unreasonable would have been resolved by law," he suggested. "The people of this country elected all of us to protect them, not to go beg the banks to be sympathetic".
The island's commercial banks have recently announced an increase in various fees.
Published in Business
Read more...
Tuesday, 25 January 2022 11:11

Rock Mobile, the telecommunications company which was granted a licence last year to operate locally, has disclosed some of  its challenges in delivering improved broadband services across the island.
Bruce Bowen, Chairman of  Rock Mobile, said on Monday that some of  these relate to government provisions based on the terms of  the agreement.
Rock Mobile is looking to supply mobile internet access to rural areas.
The terms of  its licence include a requirement that it should begin operations within 12 months and provide the communities this service within two years.
But Mr Bowen said while the company is willing and ready and understands the procedures in government, he expected more to be happening by now.
Published in Business
Read more...
Monday, 19 April 2021 07:09