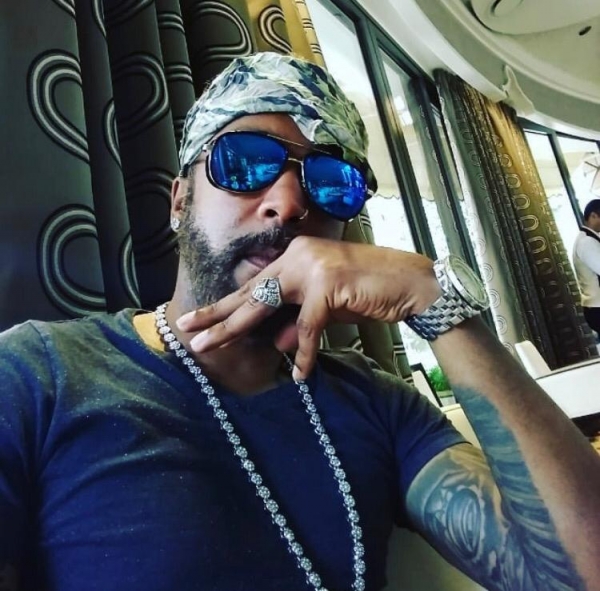 L.A-based EDM-reggae-pop-fusion producer Chris Goldfinga is gearing up for the release of his sophomore album dubbed  “EDM Dancehall Boss” which will be powered by a lead single from dancehall maestro Vybz Kartel who teams up with Italian opera singer Chiara Ariè for a saucy track provocatively entitled 'Foreplay'.
Published in Entertainment
Read more...
Wednesday, 23 October 2019 15:05

Dancehall artiste Concrossis and the record label Forest Productions handed over to the students of Seaforth High in St. Thomas thousands of dollars worth of school supplies, and book vouchers.
Published in Entertainment
Read more...
Wednesday, 23 October 2019 14:59 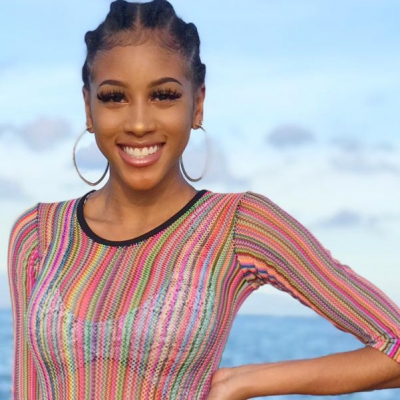 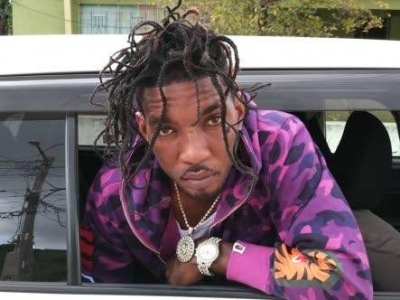 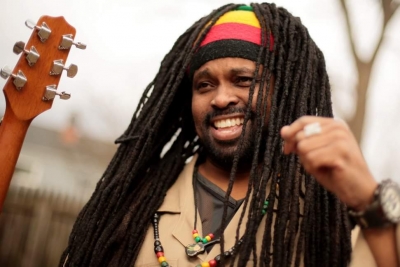 Reggae artiste Isiah Mentor has a message for would-be vigilantes and citizens who engage in reprisal killings: leave all vengeance to God. The song, 'God ah Go Deal with Them', will be released officially on iTunes on his own Village Roots label this month.

"I wrote the song because I know that the ultimate punishment is from the Creator, and I want to promote a form of anti-vigilantism, I don't  feel that people should take up the law in their own hands and do reprisal killings, and that is one of the biggest problems we face today in Jamaica. We need to leave justice if you can, to the law," he said.

The song is inspired by the rash of killings of young schoolchildren, especially girls, in recent times.

Chuky Theouctome hits out at party lockoffs with 'Jamaica Jamaica

Dancehall artiste Chuky Theoutcome believes that the recent trend of authorities locking off entertainment events at 12 midnight has a negative  impact on the wider community, and has recorded a song called 'Jamaica Jamaica' which articulates his beliefs. 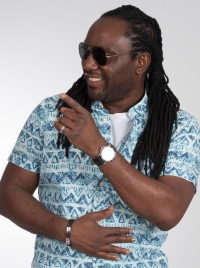 Reggae artiste Kingseyes believes that local artistes have lost some of their significance and cultural significance on the Dark Continent because of the current trend towards  producing songs that glorify trigger-pulling, misogyny and the sexual exploitation of women.
Published in Entertainment
Read more...
Wednesday, 23 October 2019 12:30 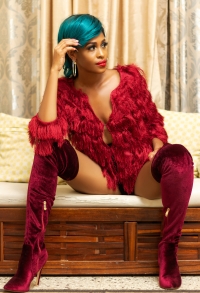 Warriors Musick recording artiste Krysie is still mourning the death of her younger 16 year -old sister who died in a drowning mishap a few months ago.
Published in Entertainment
Read more...
Wednesday, 23 October 2019 12:22

Kingston-based dancehall artiste Wilful Skillful is gunning for the top spot in the world of dancehall.
Published in Entertainment
Read more...
Wednesday, 23 October 2019 12:01

Dancehall artiste Black-er is stepping up promotion of his hilarious new single, 'P P Bill' which is a neat bit of social commentary on the brutal economics of male-female relationships.