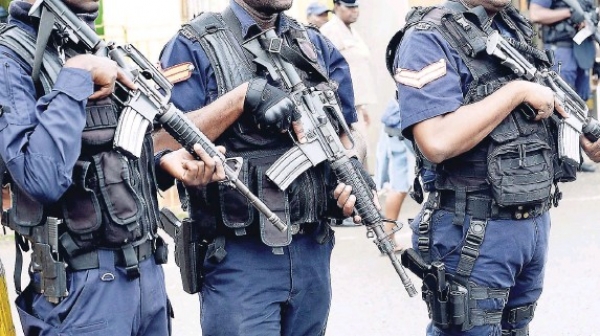 Sleuths in the Clarendon Division arrested and charged a man with the murder of a Kingston woman just 24 hours after her body was discovered in bushes along Sevens
Road in the parish on Monday, November 25.

Clarendon’s crime officer, Deputy Superintendent Anglin, who led the investigative team, said the team worked tirelessly following up on leads and completing the necessary paperwork to lay the
charges.

“They showed true commitment to their oath of office and to the people of Jamaica,” he said.

The accused, 31-year-old Simester Ellis, otherwise called ‘National’, of Buck Common district in Clarendon, was charged with the murder of Nadia Nicholson, whose decomposing body was
found by residents about 3:30 p.m.

Ellis was picked up on Tuesday, November 26 during an operation in May Pen in the parish. Investigators say several items of probative value were seized during the operation, and have
pledged to continue to explore all leads.

Ellis was charged after being interviewed in the presence of his attorney. His court date will be announced later.