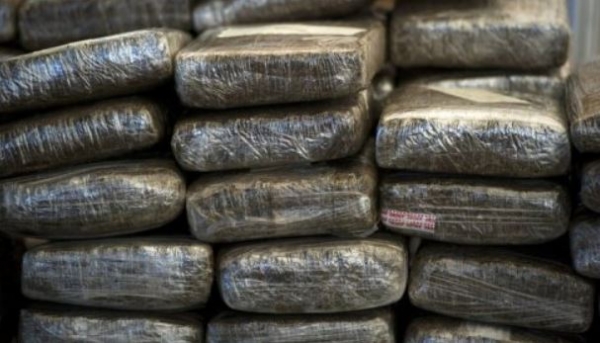 The Narcotics Police have charged three Hondurans who were intercepted
off the coast of Westmoreland and found with over two million dollars worth of ganja.

The three are charged jointly with the offences of :

The men were arrested on November 19, about 9:00 p.m., when the Jamaica Defence Force (JDF)
Coast Guard intercepted a vessel off the coast of Negril, Westmoreland. The vessel was searched
and 656 pounds of compressed ganja were found. The Narcotics Police were contacted and the
men were subsequently handed over to them. The drugs have an estimated street value of 2.62
million JMD.

The men are scheduled to appear in the Westmoreland Parish Court on Tuesday, December 03,
2019.