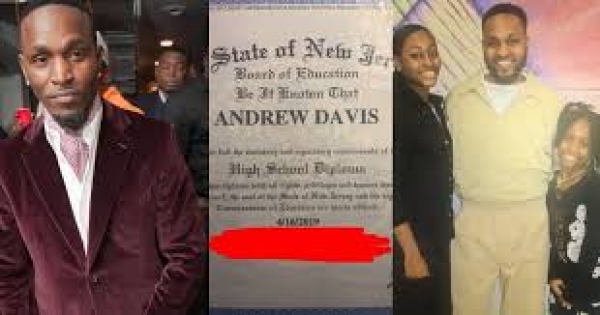 The entertainer, whose given name is Andrew Davis, made the revelation on popular social media platform Instagram on Tuesday with a photo of the certificate. The new achievement that was awarded by the State of New Jersey was dated April 16, 2019.

In 2015, Flippa Mafia was found guilty of first-degree distribution of cocaine, second-degree money laundering, and second-degree conspiracy in the Camden Superior Court in New Jersey, after a three-year trial. He was also ordered to pay a US$250,000 anti-money laundering profiteering penalty.