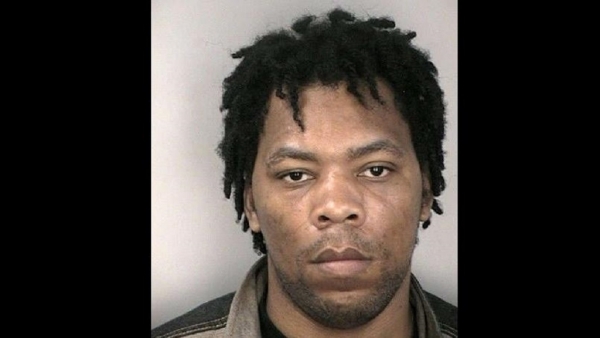 Presiding judge Justice Georgiana Fraser handed over the case to the one male and six female jury panel at 10:50 am after completing two days of summation in the closely watched trial.

Miller is on trial in relation to the June 27, 2008 murder of the then Jamaica Urban Transit Company chairman Douglas Chambers.

Miller is charged with being an accessory before and after the fact.