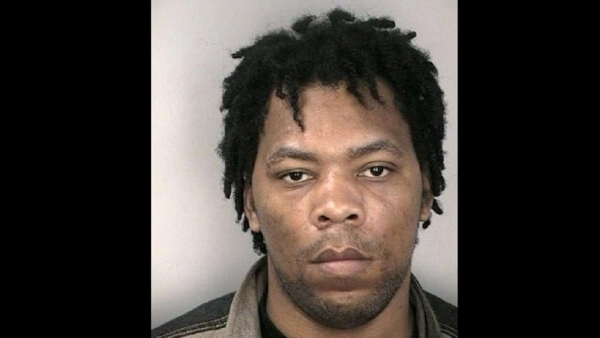 The decision was handed down a short while ago in the Home Circuit Court by a seven-member jury.

Miller faced charges of accessory before and after the fact to the murder.

The December 3rd conviction adds to the growing rap sheet that Miller has developed. The St Catherine native, who left Jamaica for the United States in 2013, was charged by that country with illegal re-entry, having previously been deported, and for having an identification card in another person's name. He was convicted of the offences and sentenced to two years and eight months in prison. He was subsequently deported in March 2016. He then fled to The Bahamas in June 2016, but was also held by authorities there for illegal entry and subsequently deported to Jamaica.