Claiming race set to run off after trainers protest 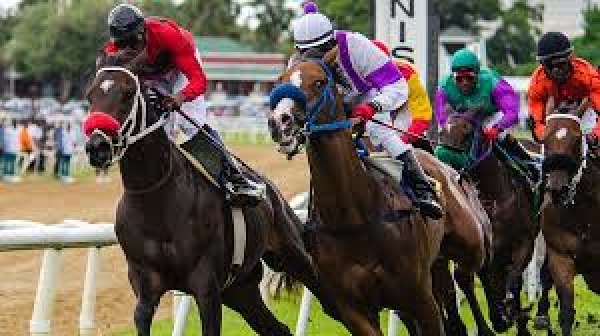 A claiming race with 8 runners has been reinstated to Saturday's programme at Caymanas Park by the promoting company Supreme Ventures Racing and Entertainment Limited (SVREL) after initially being abandoned.

The United Racehorse Trainers Association (URTA) called an emergency meeting on Thursday to announce plans to take action if the race was not returned to the original programme.

After receiving the overnight programme for Saturday's meet, trainers noticed that the Racing Office had abandoned the $700,000-$750,000 claiming contest where 8 runners were down to face starter over 5-and-a-half furlongs.

It was also noticeable that two of the eight runners were instead listed to compete on Friday's first day of the 2-day weekend of racing. Trainer Everald Francis said he also suffered the same fate, as what should have been the 4th race on Friday for maiden 5 year olds has been abandoned.

Chairman of SVREL Solomon Sharpe told reporters that an amicable meeting was held with the trainers, after which the race was reinstated.