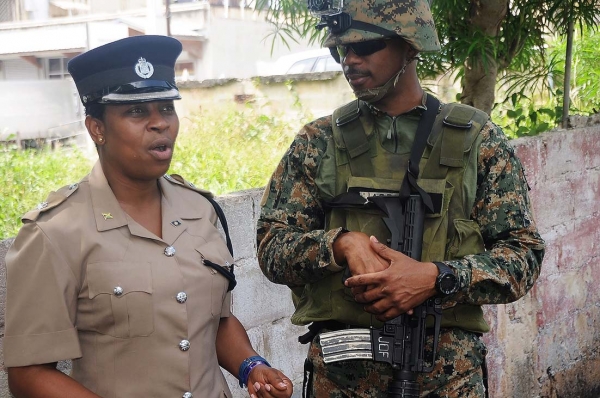 A statement from the CCU said SSP Lindsay's appointment which becomes effective Monday December 9, 2019 is to strengthen the strategic communications of the Force and is also part of the ongoing transformation of various departments to make the JCF a more transparent, efficient and effective organization and 'A Force for Good'. Lindsay is returning to the role after being transferred to operational policing at Half Way Tree some time ago. It is not clear what role former head Dahlia Garrick who once served under Lindsay has assumed.