Government will not relent against criminals, says Holness 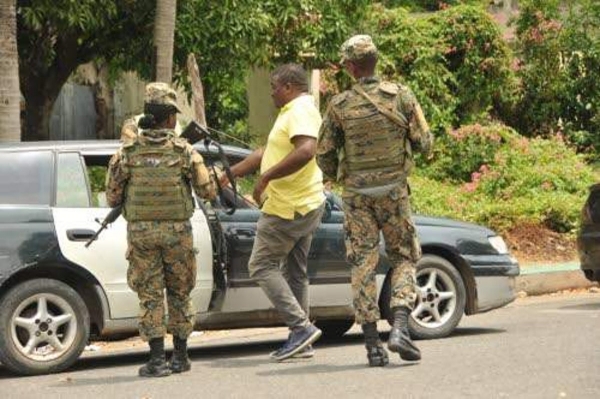 Prime Minister Andrew Holness says the Government will not relent against the criminals.
Speaking in the parish of Westmoreland on Wednesday (December 4), the Prime Minister asserted that the Government is committed to addressing the crime situation and as such has dedicated more resources than any other administration to the Ministry of National Security.

According to Prime Minister Holness, the State of Public Emergency is being used strategically to stem crime and violence and as such public support must remain strong for its use.

According to Prime Minister Holness, the Government will use law and order to fight crime and incivility and to apprehend criminals.

In that regard, Prime Minister Holness contends that the Government will continue to improve the intelligence and investigative capabilities of the Jamaica Constabulary Force (JCF) through the integration of technologies in forensic.

“This Government has a difficult task; we have to obey the law and we are not going to employ any strategy that could bring our country and our name into disrepute as it relates to the human rights and respect of our citizens. We are also going to be very strong on ensuring that we are able to gather intelligence do our investigations thoroughly, bring them before the courts and have the penalty [given]. We are going to mobilize our police force” said Prime Minister Holness.

The Prime Minister added that the JCF has been able to bring more cases to the court due to significant upgrades at the Forensic Institute. Additionally, more investigators have been trained.

In the meantime, Prime Minister Holness stated it is important that the public is aware of the Government’s plan to stem crime by increasing the resources of the security forces.