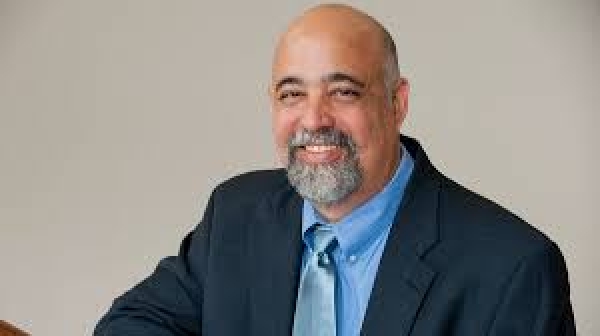 The chamber voted 68-21 to confirm Richard E Myers, a former journalist turned attorney and law professor, to the US District Court vacancy in eastern North Carolina. The vote belied the volatile politics of past years as nominees came and went — one several times — across three presidential administrations.

The seat has been vacant since Judge Malcolm Howard moved to semi-retirement status at the end of 2005. The next longest current vacancy in the federal courts began in 2013, according to the Administrative Office of the US Courts. Myers' path from President Donald Trump's nomination to confirmation, however, took less than four months.

Born in Jamaica, he grew up in North Carolina and worked at the Wilmington Morning Star in the early 1990s. He earned his law degree from the University of North Carolina's School of Law in Chapel Hill and has been a professor there. He previously clerked at the US Court of Appeals for the District of Columbia Circuit and was a federal prosecutor in both California and later North Carolina.

While in private practice in California, Myers also was on the legal team defending Wen Ho Lee, a Taiwan-born scientist once charged with mishandling nuclear weapons secrets. Lee was released after the Government dropped all but one charge.

“Professor Myers embodies a work ethic and diligence that we deserve in all of our judges,” Republican Sen Richard Burr said last Thursday on the Senate floor in support of confirmation. Myers also had the backing of North Carolina's other Republican in the chamber, US Senator Thom Tillis.

“From the newsroom to the courtroom, to the classroom, Professor Myers has shown his commitment to the principles of truth, justice and of wisdom,” Tillis said. “I cannot imagine a more solid foundation upon which to place the responsibility of a District Court judgeship” than that of Myers, he added.

More in this category: « Gunman disarmed of Browning pistol in St. Catherine Motorcyclist dies in Negril »