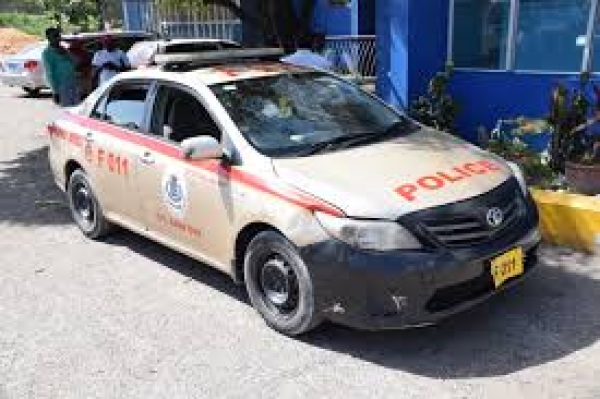 Statistics issued by the Jamaica Constabulary Force revealed that the country recorded over 12,000 major crimes in 2010 but the figure was more than halved with just under 6000 in 2019.

The JCF said this meant that the country was making significant progress in the fight against crime.

This decrease comes after decades of increases by decade, since tracking began in the 1960s. This it said was a signal of important progress and a trend in the right direct direction towards greater safety.

It said that over the last two years the Emergency Security Measures including States of Emergency and Zones of Special Operations have reduced murders by up to 70 per cent in high crime communities, potentially saving hundreds of lives.

After a 22 per cent drop in murders in 2018 due to the implementation of ESM’s islandwide, the murder toll crept up by three per cent in 2019 largely due to the withdrawal of opposition support for the ESMs.

Prime Minister Andrew Holness has reiterated the commitment of his administration to bringing the murder rate down.

In his New Year address he said. “This is a social epidemic that requires a national consensus on the use of emergency powers to bring this disease under control.”

He promised more resources for the security forces. This fiscal year will see the largest allocation of $5.28 billion to equip the police force with cutting edge technology to enhance their ability to detect, record, respond and prevent crime.

The JCF will receive the first set of purpose-built police cars fitted with tracking devices and on-board computers. The JCF will also benefit from improved radio and communication systems as well as upgrading to electronic station diaries.