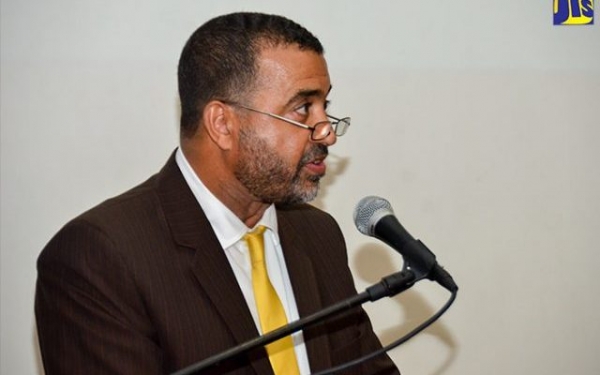 The former JDF captain says safety and security is one of the main reasons he’s entering politics.

Dr. De la Haye says he supports the use of the States of Public Emergency while the security forces strategize.

He’s indicating that the SOEs allow the security forces to counter the violence in the midst of longer term planning.

Meanwhile, Dr. De La Haye says he believes he stands a good chance in East Central St. Catherine, which is represented by the JLP’s Alando Terrelonge.

Terrelonge defeated the PNP’s Arnaldo Brown by 4 hundred and 79 votes in the 2016 General Elections.

In the meantime, the former Chief Medical Officer says he has no issue with Health Minister, Dr. Christopher Tufton.