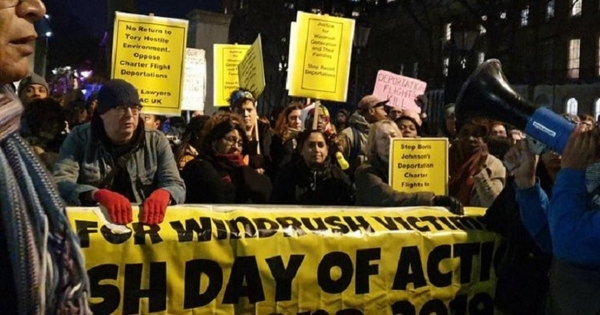 Justice Secretary Robert Buckland has rejected accusations of institutional racism over the decision to remove the Jamaicans who have been convicted of various offences.

In a television interview Sunday, Mr Buckland insisted that the authorities had a duty to remove foreigners who commit crimes in the UK.

Some of the Jamaicans slated for removal have lived in the UK since they were children and regard their deportation as a repeat of the Windrush scandal during which people who made their lives in Britain were treated as foreigners.

There are calls for the flight to Jamaica to be delayed until after the publication of a “Windrush Lessons Learned”report, which will urge ministers to consider ending the practice of deporting people who arrived in the UK as children.

More than 150 MPs and members of  the House of  Lords in the UK have signed a letter urging the government to halt the deportation of  the Jamaicans.

Labour leader Jeremy Corbyn is among the signatories.

Nottingham East Labour MP Nadia Whittome, who organised the letter, is insisting that the deportations be stopped until the report on the Windrush controversy is released.

More in this category: « Taffic cop mowed down by taxi driver Teacher arrested after pretending to be a cop »