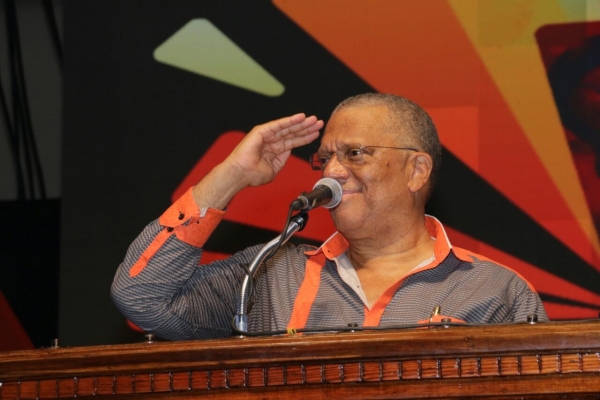 Opposition Leader Dr Peter Phillips has declared that voters will have to choose at the upcoming general election which major political party is equipped to implement the correct measures to stem the crime wave affecting the country.

Dr Phillips, addressing supporters at a meeting in Western Jamaica on the weekend, again blasted the Andrew Holness led government for its handling of matters pertaining to national security. He charged that the nine per cent jump in murders since the start of the year is a clear indication that the Jamaica Labour Party government is failing in its efforts to keep Jamaicans safe.

The country recorded 137 murders up to February 6.

More in this category: « JLP has 12 point lead over PNP - Nationwide Bluedot Poll Holness justifies calling of by election »