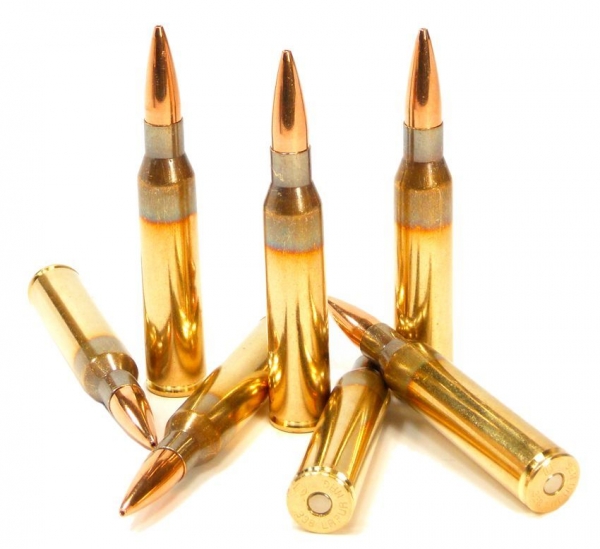 Reports are that about 2:20 p.m., the team reportedly saw three men in a yard; the men opened gunfire at the police team, however the attack was repelled.

The area was subsequently searched and the following items seized:

One man was arrested in connection with the incident. His identitity is being witheld pending further investigations.