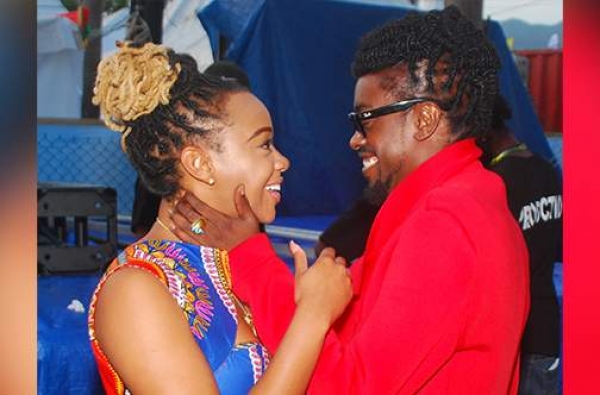 Information reaching Jamaica Times is that is that Tomlinson, who is the President of the People's National Party's youth arm, the PNPYO, is being considered to become the next PNP representative for West Rural St. Andrew, a seat currently held by former track star, Juliet Cuthbert Flynn of the Jamaica Labour Party (JLP).

Krystal Tomlinson officially launched her political career in March of 2018, when she was appointed PNPYO president. Her veteran dancehall deejay boyfriend Beenie Man has since been very supportive of her political journey.