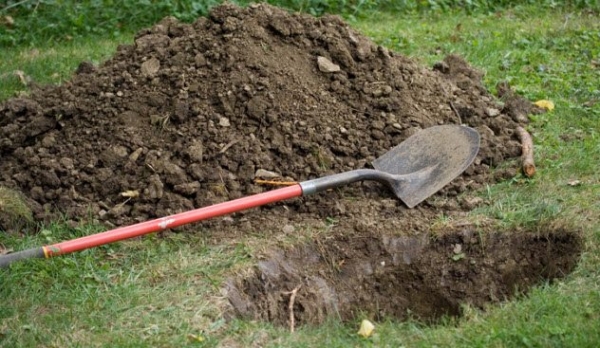 The Major Investigations Division (MID) is leading a high-level probe following the discovery of five bodies in two shallow graves in an area known as Danger Island, which is
adjacent to the banks of the Sandy Gully in the vicinity of Weymouth Drive, Kingston 20.

The bodies, which are all in an advanced state of decomposition, remain unidentified as cadaver dogs from the Force’s Canine Division and personnel from the Scenes of Crime Unit continue to
comb the area. Police officers first discovered the area on Monday, May 11.

According to Assistant Commissioner of Police Fitz Bailey, while investigators have theories as to the identities of the bodies, they will await the outcome of post-mortems to guide their
investigations.

More in this category: « Covid recoveries rise to 90 while positive cases move to 502 Labour Minister, Shahine Robinson, is dead »