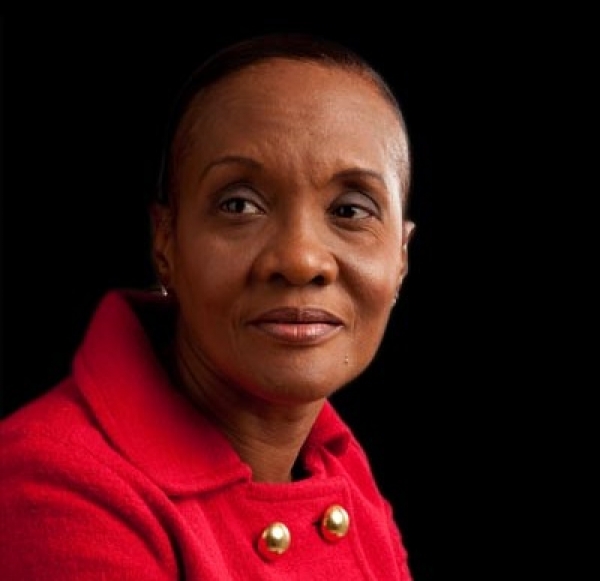 A rift in the PNP Eastern St. Catherine organization is intensifying following moves by Spanish Town’s Mayor, Norman Scott to replace incumbent Member Parliament, Denise Daley, as the PNP’s candidate for the constituency in the next General Election.

Several sources in the PNP top brass say Mayor Scott recently sent a letter to the party and indicated his intention to replace Miss Daley at the helm of the PNP constituency organization.

It’s understood that since dispatching his letter, Mayor Scott has indicated his intention to senior members of the PNP top brass including General Secretary, Julian Robinson.

Mayor Scott has reportedly secured the support of influential members of the PNP East St. Catherine organization, including a PNP member of the municipal corporation in the parish.

When contacted today about his reported move to replace Miss Daley, Mayor Scott declined to comment and referred reporters to Mr. Robinson.

Mr. Robinson said that he would not confirm the report.

But the PNP General Secretary commented that there are ongoing discussions in the constituency.

It’s understood that Robinson and other senior members of the PNP have been moving to cauterize the dispute which has led to moves to remove Miss Daley.

Ms Daley has not commented on the matter.