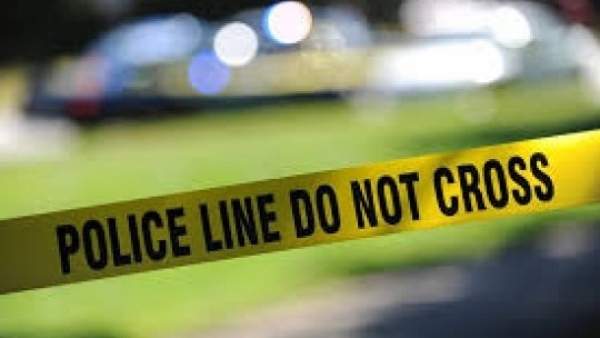 The Kingston East Criminal Investigations Branch arrested and charged a man for the murder of 16-year-old Justin Foster of Harbour View in Kingston.

Reports are that on November 11, 2019 about 7:45 a.m., Foster was at home when Moore and another man entered and opened gunfire hitting him several times. He was taken to hospital where
he was pronounced dead. Moore was later arrested and charged. His court date is being finalised.

More in this category: « Jamaica Flies the Gate! Fear on the rise in East Kingston following killing of area leader »