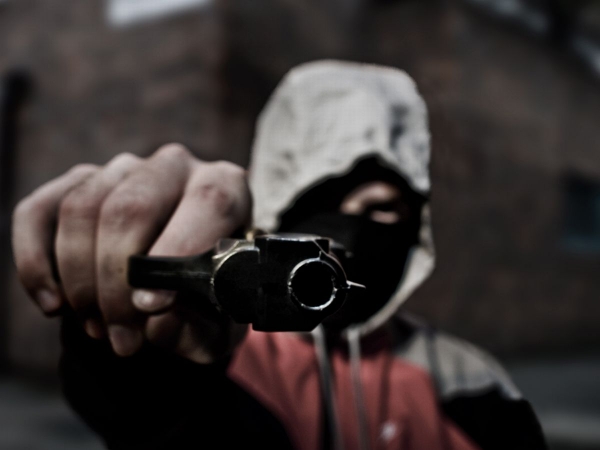 Tensions are high in sections of East Kingston this afternoon following the killing of a well-known PNP activist and the reputed leader of the Burger Gully gang, Devon Murray.

The Police allege that for several years, Murray was an influential member of the criminal underworld in East Kingston.

Police reports are that Murray visited the Homestead Road area of East Kingston today when he was attacked by gunmen and shot.

He was taken to hospital where he was pronounced dead.

Head of the Police’s Corporate Communications Unit, CCU, Senior Superintendent Stephanie Lindsay, says a woman was injured in the incident in which Murray was gunned down.

Murray was recently among the accused in a high profile anti-gang trial in which two witnesses gave statements to the Major Organized Crime and Anti-Corruption agency, MOCA, and alleged that he was a political enforcer whose gang activities were funded by two prominent members of the Opposition PNP.

The Police had accused Murray and his gang of being linked to a series of murders, shootings, robberies and other serious crimes in East Kingston.

But, he and his co-accused were freed of the anti-gang charge when a witness failed to attend court and a no-case submission was made.

Murray had several businesses in the Corporate Area.

But, he was known to law enforcement and sections of East Kingston as a gang leader who drove fear into residents living in sections of the community.

Murray was also linked by US media to transnational gun and drug running.

He was also a well-known political organizer in East Kingston.

SSP Lindsay says investigations are underway into whether Murray was killed due to a conflict within the gang he was associated with.

More in this category: « Man charged with murder and illegal possession of firearm in Kingston States of Emergency to end in light of upcoming general elections »