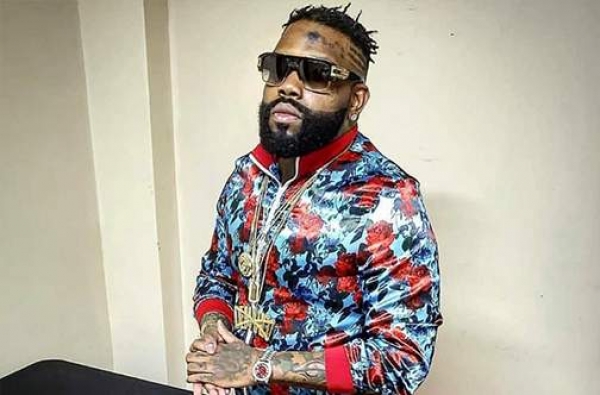 The single itself was released last month under his True Gift Entertainment label and is available for streaming on all major download platforms.

The video, released two weeks ago, has a cinematic quality with Demarco playing the unapologetic role of a gangster living his life on his own day terms until his inevitable end.

“I am just giving the fans what they want, street bangers, club bangers, lyrics, metaphors, telling stories through music, stories that reflect the grimy side of life,” Demarco said.

Demarco has been riding a hot streak as his previous video, 'Bunx Pon It', released last month, racked up over 2.5 million views on social media sharing platform, YouTube, since its release on September 11th.

“The Bunx Pon It video is still getting a lot of views in Africa, Europe and the Caribbean Diaspora, so right now, it's a good look," Demarco , whose real name is Colin Demar Edwards, told Jamaica Times.

Demarco recently wowed thousands of patrons with a marquis high energy performance at the Creole Culture Fest at the Miramar Regional Park Amphitheater in Miramar, FL on October 19, 2019.

Demarco is widely regarded as one of the most talented and well-rounded individuals in dancehall today, scoring hits as a producer, songwriter and an artiste. He is known for the hit singles, Puppytail, Standing Soldiers, I Love My Life and No Wahala featuring Akon and Runtown which has racked up over 5 million views. He has produced singles and beats for industry heavyweights like Sean Paul, singer-rapper Olivia and rapper Styles P.

“I’m a well-rounded artiste, producer, songwriter and engineer. When I go to the studio, I generally start off with a blank slate and whatever mood I am in or the feel I get, I just start writing; after I find the right melody, I then determine the direction I want to go," Demarco said, explaining his “creative process”.

“But at the end of day, it’s the people who decide what is a hit and what is not, I am just putting in the work and making good music,” he said.