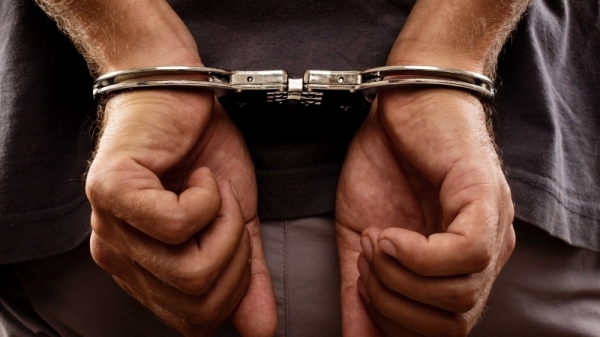 Detectives assigned to the Half-Way-Tree Criminal Investigations Branch have
laid Murder charges against 64-year-old Delton Knight, businessman of Great House Circle,
Kingston 6 for the shooting death of his son at their business place on Gordon Town Road,
Kingston 6 on Monday, April 12.

Reports from the Police are that about 9:45 a.m., an argument developed between Knight who is a
licensed firearm holder and his son Ruel during which Knight brandished a firearm and fired shots
hitting Ruel in the chest then fled the scene.
He was subsequently accosted and questioned in the presence of his attorney and charged on
Saturday, April 17.

His court date is being finalised.

More in this category: « Wheatley and Jackson spar over Portmore parish status Covid-19 cases climb to 43,890 »