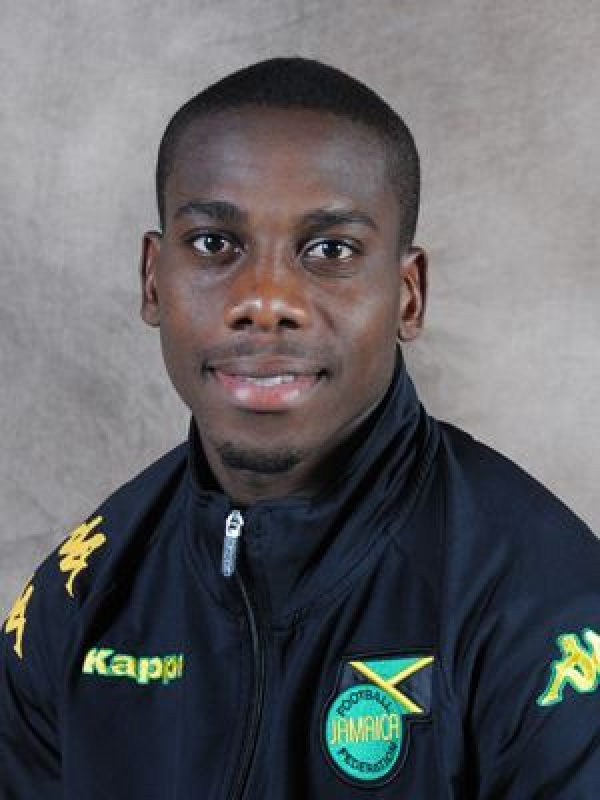 Stewart reportedly collapsed on Sunday morning, April 18 while playing football in his community of Gordon Pen in St. Catherine.

He was rushed to the Spanish Town hospital where he died while undergoing treatment.

He also represented Aalesund FC in Norway and Rovaniemen Palloseura in Finland.

He scored two goals for the Reggae Boyz.

Among those who have paid tribute to Stewart is the Minister of Culture, Gender, Entertainment and Sport, Hon. Olivia Grange who hailed the footballer for his commitement to the development of Jamaica's grassroots football programme, especially in his community, whih falls in the minister's constituency.

"He was very driven and involved in the developmental programmes which have been giving young people an opportunity to develop their talent. I thank him for his contribution and wish the best for his family, friends and the entire community at this time. He will be missed," she said.

More in this category: « Windies lose first T20 against India Restricted Boys' and Girls' Champs on May 11-15 »