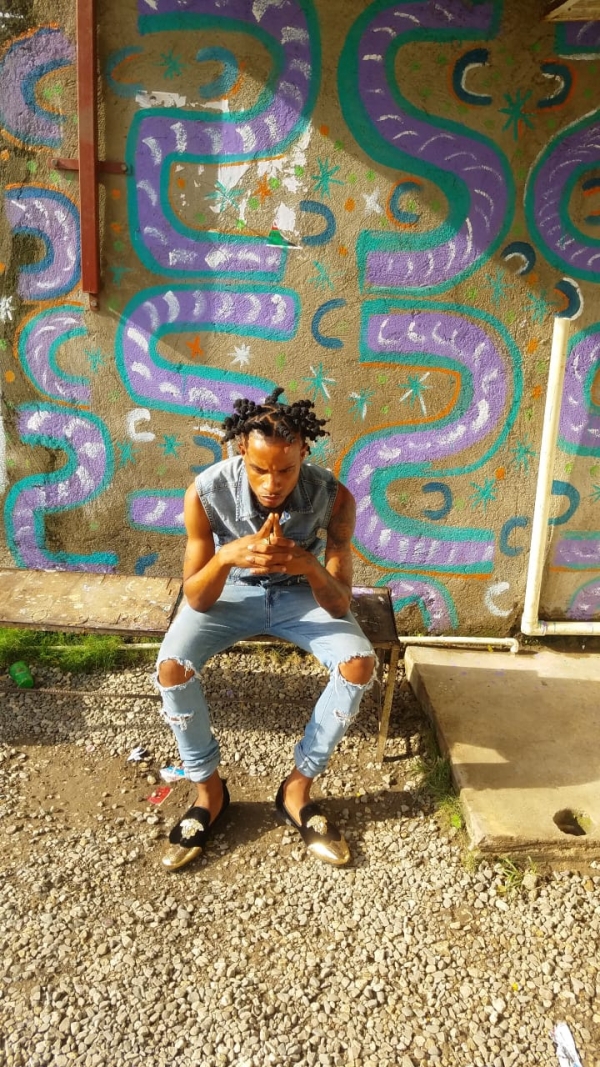 Kingston-based dancehall artiste Wilful Skillful is gunning for the top spot in the world of dancehall.
He is more than just what his colourful stage name suggests as he has worked hard to carve out a niche for himself in the competitive music industry. The talented deejay has been raising eyebrows with his latest single, 'Dominate' which was released on the Sweet Music Records label a month ago.

A talented protoge of established dancehall star Dexta Daps, he is the latest product of Seaview Gardens which has given the world such incredible talents as Bounty Killer, Shabba Ranks, Elephant Man, the aforementioned Dexta Daps and Harry Toddler.

"I know that 'Dominate' was going to be di biggest song for me because mi speak about mi whole life inna it, and pour me heart and talk  how mi feel and wat mi want. Even before the song was recorded, it was a hit in the community. From the old  to the baby say Dominate," Wilful Skilful said.

There are plans to shoot a video for the project  in the near future but in the meantime, the deejay is racheting up street promotion on the song.

"I want to give thanks to DJ Owly who played it first in my community, as well as Game changer Shottis and Stain at Wappings Thursday , DJ Mental at Uptown Mondays , and special big ups to Harry Hype and World Boomwho  give it di biggest support in di streets. Give thanks to  CD Fantasy Ruxie and Cardo, Wessy Wessy and  Bobby Konders from Hot 97," the artiste whose real name is Mark Pellington, said.

During his teens, Pellington attended Camperdown High school and once he graduated, he knew that music was the only vocation. He recorded his first single, Nuff Nuff in 2012 on the VA Records label and continued to hone his craft.
Since that time, he has performed at community events in Seaview Gardens and in the Corporate Area, St. Mary, Portland and Clarendon. He believes that he has perfected the formula that will reap him success in the music business.
"From yu can please Seaview crowd you can please any crowd because Seaview my community is di heart of music music college," he said.
Read 883 times
Tweet
Published in Entertainment

More in this category: « BLACK-ER PLEASED WITH RESPONSE TO "P P BILL' Youngsta defends the juveniles, says violence is a cry for help »