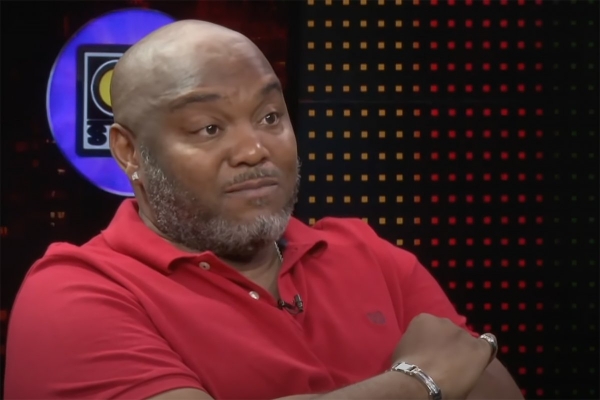 "It happened on Saturday, I had to rush around to his apartment to help him get into the ambulance so we were worried at first but he is now texting and communicating with band members so it looks like he is pulling through," Ricardo 'Drummy' Davis of Ruff Kutt said.

For 30 years, the Ruff Kutt band has been a key musical support to the reggae and dancehall community, starting with Shabba Ranks and then later branching out to work with some of the biggest performing acts of Jamaica's music industry.

Staff's stroke could mean that the band could be forced to get a replacement for him as the band is slated to back Beenie Man on his grand return to a United Kingdom stage on August 28. It will be Beenie Man's first performance in 12 years at the inaugural staging of the Afrobeat festival, Yam Carnival in Clapham Common, London.

"We might have to get a replacement for Nigel because he needs his rest and we don't want to run the risk of him getting worse or getting on a plane at this time, so we might need a replacement for him for that show at the end of this month," Drummy said.

Staff is an important figure in dancehall music. He co-produced 'Give It Up To Me' by Sean Paul, featuring Keyshia Cole and, in 2007, he walked away with an award at the ASCAP (American Society of Composers, Authors and Publishers) Pop Music Awards.

More in this category: « Toots laid to rest beside Dennis Brown at National Heroes Paark