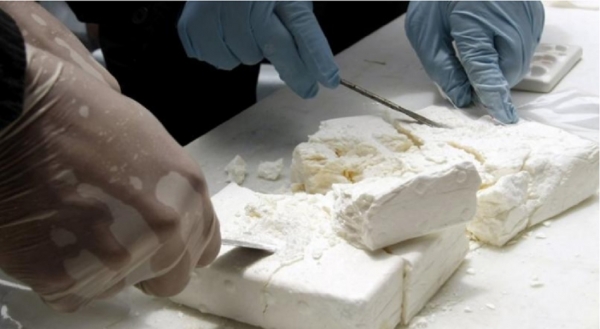 Three men are in custody at the Joint Police/Military Coast Guard base in Black River, St Elizabeth following a major cocaine bust between last night and this morning.

Over 100 pounds of cocaine was seized off the coast of Black River.

Commanding Officer for the St Elizabeth Police Division Superintendent, Narda Simms says the men are from St Elizabeth and Westmoreland.

The operation involved members of the Area 3 Narcotics Division, the Marine Police and the Jamaica Defence Force Coast Guard.