MOCA yet to prove claim of rampant corruption at FLA 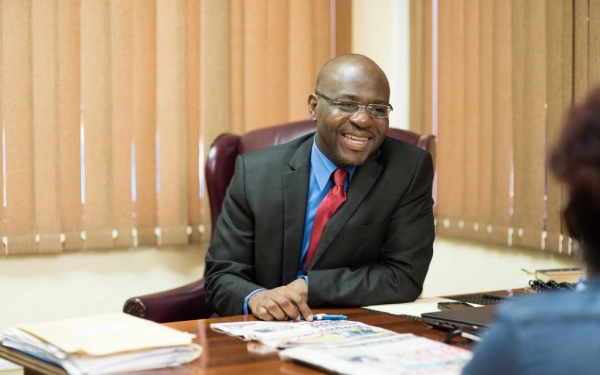 After more than a year of investigations the Major Organised Crime and Anti-Corruption Agency (MOCA) is yet to charge any current, or former staff member, of the Firearms Licensing Authority (FLA),despite the insistence of CEO Shane Dalling that corruption remains a major challenge for the entity.

“Mr Dalling alluded to some of it; of people collecting money to expedite or to ensure that your licence is properly approved and so on,” MOCA director Colonel Desmond Edwards told the Internal and External Affairs Committee of Parliament yesterday.

But Dalling was adamant that corruption was rampant at the agency when he took over.

“It was an entity in crisis for a very long time with hundreds of criminals receiving guns based on what was happening at the entity. Mr Chairman, persons came in and spoke to us about the connection with certain persons at the entity and we have been doing a review and check on certain systems,” argued Dalling.

Edwards, who faced the committee after Dalling, said despite retrieving data from some 58 assorted electronic devices at the FLA, as a first step when they went in last year July, MOCA is yet to make a case against anyone who works, or worked there.

“What we found, certainly in one case, is that the complainant had his licence properly approved in a transparent way. But somebody at the FLA thought it would be good if they used the opportunity to 'make a money' and basically held the document and was soliciting money from the applicant.

“We did in fact attempt to do a sting operation but the applicant got his documents and we were never able to conclusively identify the individual. Hence we were not able to charge. But we know for a fact that that happened and there were similar cases because we received several credible reports about them,” said Edwards.