End of an ERA:Time For New Republican Epoch 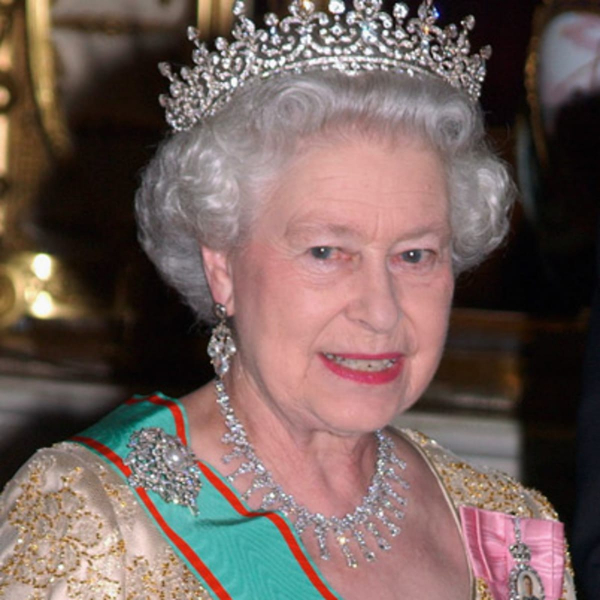 Today, Thursday September 8, 2022 will go down as a most significant day in modern history. The death of Queen Elizabeth II marks the end of an unparalleled chapter in the British Monarchy, bettered only internationally by Louis the XIV of France who reigned for 72 years and 110 days

Queen Elizabeth served as head of the British Monarchy for 70 years and 214 days. She was queen of the United Kingdom comprising Scotland, Ireland and Wales, and 14 other countries including Jamaica.

She reigned with conviction and purpose and made good on her own oath to reign until death. She conducted her duties up to within 48 hours before her passing when she saw to the transition of prime ministerial powers from Boris Johnson to Liz Truss. Her life was the embodiment of commitment, service and patriotism.

She was an international model of diplomacy, patriotism and unwavering leadership and dedication. Hers was a life fulfilled despite the numerous challenges she faced in keeping her Royal Family together amidst many domestic and international challenges and indifferent attitudes towards the Monarchy at home and across the British Commonwealth and the wider world.

She reigned with grace and firmness and saw off adversities throughout some dark controversial years of her reign.

She has been formally represented in Jamaica by a Governor General since the island gained independence in 1962.

Since independence there has been a strong rallying movement for a change from a constitutional monarchy to a republican state. Successive political administrations have shun what has grown to become almost a national movement and those cries are set to only become louder now.

Prime Minister Andrew Holness gave the clearest indication that the government is now intending to make that move, during an official dinner with Prince William and Kate Middleton in March. Barbados took the bold step on November 30, 2021.

Jamaica’s Prime Ministers since independence have all shown damning political cowardice in breaking ties with the British monarchy. There have been many opportunities to do so.

It has been said that the country should gain Republican status before the 2025 General Elections. But is this another empty political play to appease and silence Republican campaigners?

A change in the system of governance requires changes to the constitution which has to be carefully embarked upon. We have seen over the decades a reluctance by different administrations to modernize the constitution hence we are stuck with archaic laws that are ineffective in modern Jamaica.

Both political parties, the governing Jamaica Labour Party and the Opposition People’s National Party agree in principle on the switch to Republicanism but neither seems to be in a hurry.

Many people will ask, what difference will a change in the system of governance make? Will it help in solving the myriad problems that the nation is grappling with such as crime, a sluggish economy and social decay?

For most a change will not impact them in one way or another. They would prefer to see efforts going into the things that affect their daily lives including creating the environment for all Jamaicans to enjoy a livable wage.

For those who are advocating for change, Republicanism would mark a step towards full independence. Many in the Pan-African Movement have harboured bitter resentment against the British Monarchy for its role in the Trans-Atlantic Slave Trade and their refusal to offer an apology and deal frontally with the sentimental issue of reparations.

The death of Her Majesty hands reign to her eldest son Prince Charles. He has been seen as a controversial royal often making inappropriate comments and many fell out of love with him following the questionable death of his first wife, the beloved Lady Diana. King Charles has a difficult time ahead. He might find that he doesn’t have the same level of endearment as his mother. He will have to work hard to keep the goodwill the queen generated.

It will be interesting to see the attitude that Jamaica will display towards King Charles. He has had a good presence on the island through various charities of which he is patron.

For what its worth, Jamaica should move full speed ahead with Republicanism and strengthen our deep sense of national pride and the ability to fully govern ourselves as a sovereign nation.

More in this category: « Queen Elizabeth II Dies at 96 House of Representatives approves new Firearms Act »
back to top