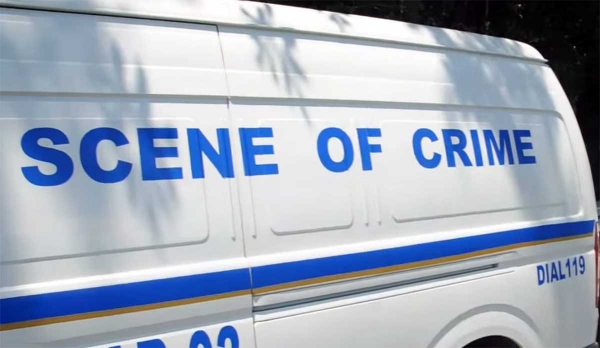 He is as 33-year-old Renel Colley, a decorator of Fifty Street, Rema in Kingston 12.

Reports from the Hunts Bay Police are that about 10:40 a.m, Colley was walking along Maxfield Avenue when he was pounced upon by armed men who opened gunfire at him. The police were summoned and upon arrival, the body of the now deceased was seen with gunshot wounds to the upper body. It was removed to the morgue after the processing of the crime scene.