KLE REPORTS NET LOSS FOR FIRST HALF OF YEAR Featured 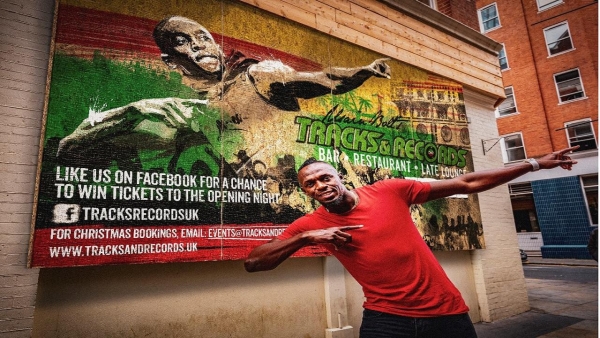 K.L.E Group Limited (KLE) is blaming a sluggish first half performance of the year that squeezed profit margins and choked revenues on the extensive road works being undertaken along Constant Spring Road.

"Revenues are still being impacted negatively by road works on Constant Spring Road.  At the beginning of the year we felt we had been through the worst and the road ways were improving as they neared completion.  Since then they continue to dig up the access both to and from and even the immediate entrance to Marketplace has been blocked on numerous occasions without warning," chief executive officer Gary Matalon told Jamaica Times.
"Despite failed attempts to get a clear picture of timelines and work plans we remain optimistic that this condition will improve in the near future."
Profit from operation amounted to $10.18 million in contrast to the $12.14 million for the same period last year, this represents a 16% reduction. For the quarter, KLE booked $4.47 million, down 51% compared to the $9.13 million reported for the second quarter of 2018.

Matalon downplayed the impact of the closure of the Ocho Rios branch.
"Ocho Rios revenues don’t have any affect on KLE’s loss for the period.  The break in income from Ocho Rios impacts FranJam but will resume as soon as we can finalize the reopen date.  Details on the new location and opening date will follow in due course," he said.
The myriad of challenges this year led to a net loss in consecutive quarters for the company.
Following taxation of $520,000 (2018:$827,000), a net loss  from operations for the period amounted to  $871,000 compared to net profit of $3.05 million for the comparable period in 2018. Net loss from operations for the quarter amounted to $1.07 million versus a net profit of $5.05 million for the corresponding quarter of 2018.

However, the company is eyeing robust growth in the short term to boost revenues.
"Growth is absolutely the main focus right now.  We see from the effects of the Constant Spring Road work on our main income earner that growth and diversification from this revenue stream alone is imperative.  In addition, other external factors affect the rate we can scale up through the franchising model alone.  While we continue to make solid progress in these areas, the organic approach to growth exercised in the past is not sufficient.  We are moving towards recapitalizing the business to execute on the strategy," Matalon said.
Are there plans for a Tracks and Records location in Cuba in the pipeline?

"In response to your question specifically, Cuba may eventually become a T&R location but for now, given all we have in front of us it is not on the horizon," he said.
Read 351 times
Tweet
Published in Business

More in this category: « Carreras adds freshness and flavor with new menthol product roll out Scotch Boyz breaks into the Canadian market »