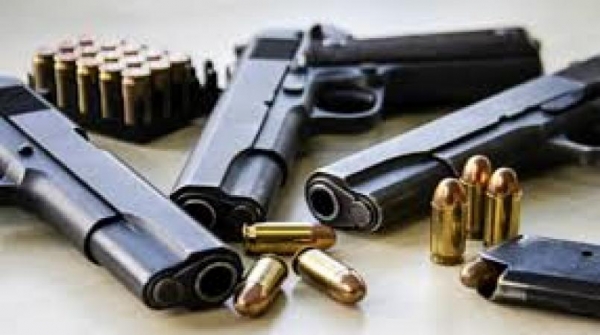 The first seizure took place on Friday, August 30, in Zion district, Falmouth, Trelawny. Police were on mobile patrol when the driver of a Toyota Premio motorcar was signalled to stop. The
driver complied and on approach of the officers an object was thrown from the vehicle. The object was retrieved and was found to be a Taurus 9mm pistol containing fifteen 9mm rounds of
ammunition.

The second incident took place on Tuesday, September 3, in Mount George district, Yallahs in St. Thomas. A man and a woman were arrested following the seizure of ten 9mm rounds of
ammunition in their house. They are 32-year-old Everald Whittle, security guard and 29-year-old Jodi-Kay Curtis.

Court dates are being finalized.