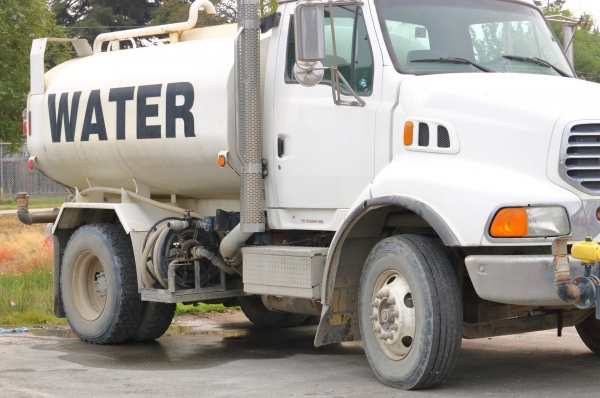 Following concerns about cesspool trucks being used to transport potable water, the Environment Health Unit of the Ministry of Health and Wellness and the Parish Health Departments carried out investigations across the island and would like to reassure the public that there is no evidence to support this concern.

Director of Environmental Health in the Ministry of Health & Wellness, Mr. Everton Baker said that the same truck (engine and chassis) could have been used to transport other containers, but not at the same time. He, however, noted a violation that was found during the investigation: “While we were carrying out the investigation, one instance was found where a used petroleum tank was being used to transport water.  In this instance, an immediate cease and desist order was issued and the tank brought for testing. Containers that were previously used to store or transport petroleum and other hazardous material are strictly prohibited.”

Mr. Baker further cautioned, “We recognize that because of the drought, there is an increase in the number of players transporting potable water to residents and the business community, however, consumers are reminded to be vigilant when receiving potable water. Water supplied to citizens and the business community should be from the National Water Commission (NWC) or a source approved by the Ministry. The list of approved sources can be obtained from the respective parish health departments.”

“In addition, before water is received, consumers should observe whether or not the vehicle including the water holding containers, hose and fittings are clean. Consumers should also ensure that the water is not discoloured and that there is no odour or foreign matter in the water. Commercial entities, where possible, should do additional quality checks.” Baker added.

As the drought continues, the Ministry will be monitoring in particular, food establishment and institutions to ensure they purchase water from approved haulers and remind that all entities supplying potable water should be licensed to do same.

If the quality of the water is in doubt, consumers are advised to treat the water by boiling or adding bleach. Water should be heated until it comes to a “rolling boil” (where large bubbles continuously coming to the surface of the water) which should be maintained for 1 minute. Consumers may also add 5% household bleach, not bulk bleach to treat drinking water.

More in this category: « Jamaicans urged to reduce heat exposure Children Under 12 years can be seen at the University Hospital »