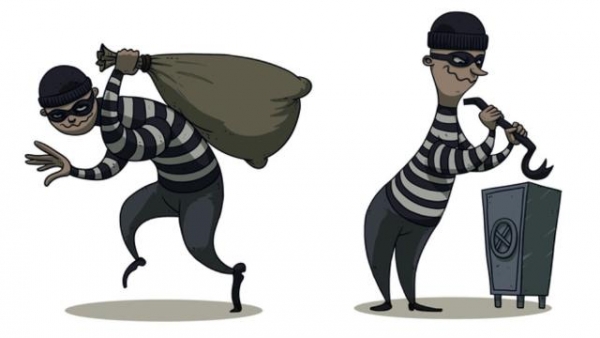 Reports are that about 7:05 p.m., the teen robbed a woman of her personal property and pushed her to the ground. A Police team that was on patrol heard the woman’s cries for help and
intervened. The teen was nabbed and later charged.

He will appear before the court on Thursday, November 14.

More in this category: « Special Security Measures Coming For Christmas - Chang Three Men to Face the Courts for Murder »