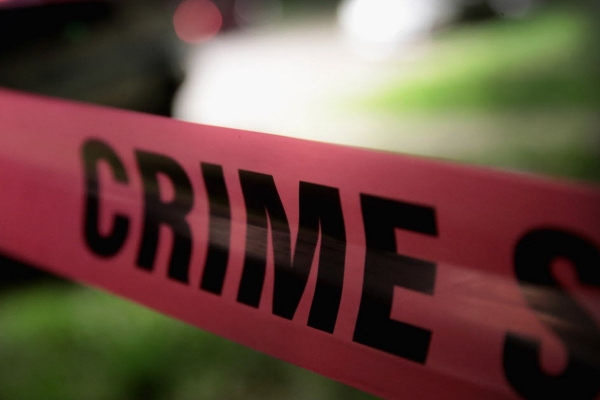 Twenty-five-year-old Carwin Smythe, otherwise called ‘Busha’, a labourer of Logwood,Whithorn in Westmoreland is scheduled to appear before the Western Regional Gun Court on
Tuesday, November 19.

Smythe is accused of the murder of 44-year-old Devon Fogo, otherwise called ‘Mango’ and ‘Baggon’, of Pullet district, Petersfield in the parish. Fogo was found shot to death in Logwood
district on Thursday, October 24.

Meanwhile, the case of the double murder in Freemans Hall, Trelawny is set to be mentioned in the Trelawny Parish Court on Thursday, December 12. Thirty-nine-year-old Garfield Edwards, a
farmer of the same community will answer to two counts of murder after the bodies of 27-year-old taxi operator, Courtney Bailey and 50-year-old Sophia Bryan, were found in their Freemans
Hall home about 10:30 a.m. on Friday, October 11.

Finally, a date is being arranged for 23-year-old Neville Hutton, otherwise called ‘Tera’, a labourer of Cyprus Hall district, Red Hills in St. Andrew to appear in the Kingston and St.
Andrew Parish Court to answer to a charge of murder.

According to reports, about 7:50 a.m., 50-year-old Alfred Smith, a taxi operator of Cypress Hall district, St. Andrew was driving when he saw a group of men fighting. Smith intervened and was
stabbed in the chest by Hutton.

More in this category: « Teen Nabbed After Robbery Portland Businessman Charged with Firearm and Shooting Offences »