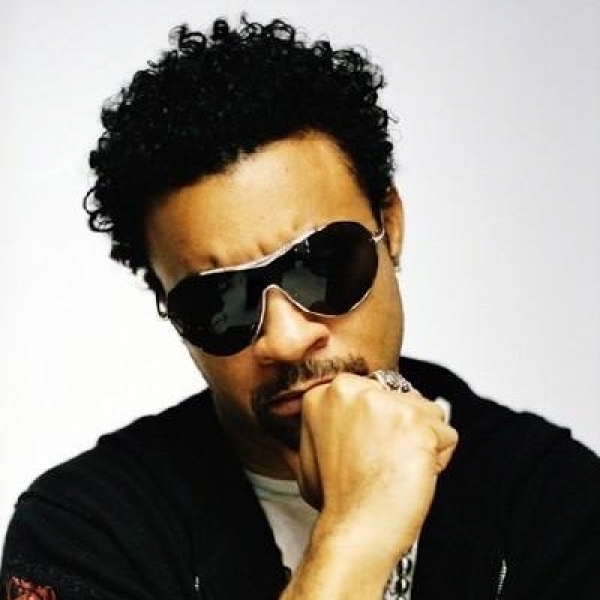 Popular recording artiste Shaggy will host a press conference today at 5 pm at the Bustamante Hospital for Children to give the public an update regarding the $100 million charity donation that should have been handed over to the institution after the last charity concert almost two years ago.

The media reported that almost two years after the successful staging of the biennial Shaggy and Friends concert, the Bustamante Hospital for Childrenhad not yet received the benefits from the charity event which reportedly raised $100 million. Neither the Intensive Care Unit (ICU) beds that were to be purchased from the proceeds of the charity event nor the money raised has been handed over.

The concert was hosted by international recording artiste Orville ‘Shaggy’ Burrell on January 6, 2018 with support from the Shaggy Make a Difference Foundation, which is co-directed by his wife, Rebecca Burrell.

Since its inception in 2009, the Shaggy and Friends concert has reportedly raised more than $400 million for the hospital, which is the only one of its kind in the English-speaking Caribbean. The last staging of the event was held on the lawns of Jamaica House and featured a star-studded line-up with performances from international artistes Sting, Wyclef Jean, and a number of Jamaican favourites.

More in this category: « St. Ann mother charged for dumping baby in latrine, but St. Mary mother not yet charged for same act Love triangle ends in double homicide; main suspect to face the court this week »