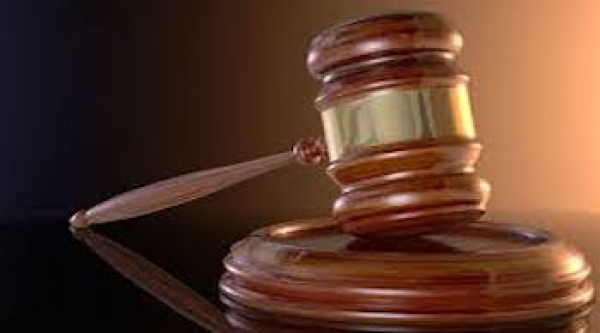 Reports emerging out of Trelawny is that it was an enraged jealous male who killed his former lover and her young lover in a murderous rage in Freeman's Hall in a brutal double homicide last month. Police have now charged the  man in connection with the double murder of 50-year-old Sophia Bryan, otherwise called ‘Carol’, and 28-year-old Junior Bailey, also called ‘Bad Walk’.

The accused, Garfield Edwards, who is otherwise called ‘Milo’, and is also of Freeman's Hall, has been charged with two counts of murder by the Criminal Investigation Branch (CIB).

The accused is scheduled to appear in the Trelawny Parish Court later this week.

The gruesome double murder on Friday, October 11 is believed to have been motivated by jealousy.

The nude bodies of Bryan and Bailey, both riddled with stab wounds, were found in a bed in a house in their community. The house was reportedly Bryan’s abode.

The police subsequently took Edwards into custody after he was named as a person of interest in relation to the gruesome killings.

Reports are that about 4 am, the police were called after the bodies of Bryan and Bailey were found in the house.