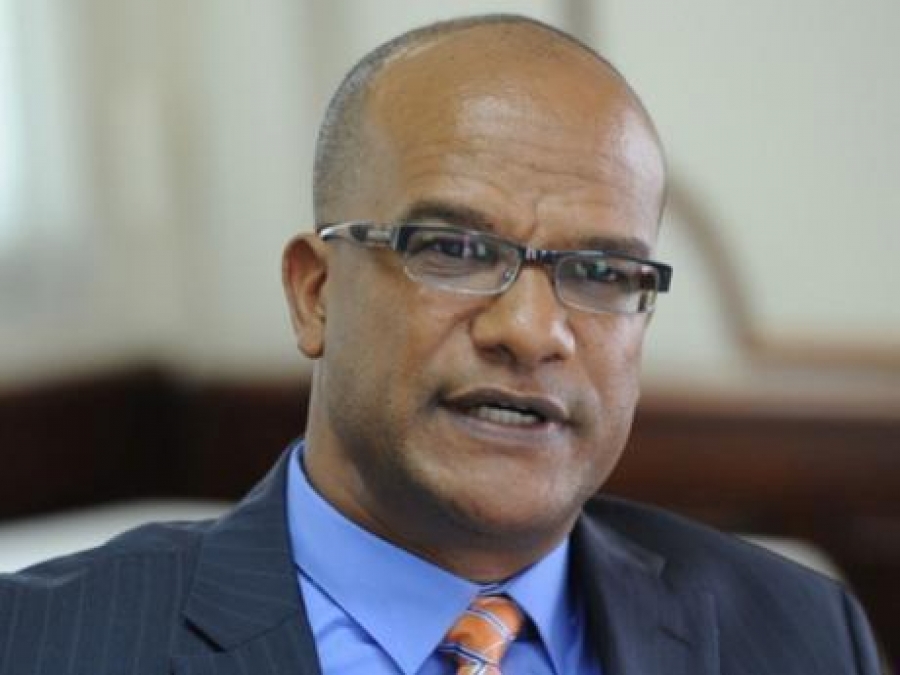 Opposition Spokesman on National Seccurity Peter Bunting is calling for the removal of Shane Dalling as head of the Firearms Licensing Authority. In a news release Mr Bunting said the FLA needs sober and competent leadership.

He said: "The Opposition has observed with concern the allegations and counter-allegations of corruption traded between two JLP operatives, both with intimate knowledge of the operations of the Firearms Licensing Authority under the JLP administration. While it is difficult to discern the entire truth without the report of an independent investigation, it is now clear to the public that the FLA has become a cesspool of corruption over the last six years."

The Opposition is calling for:

1.     the Minister of National Security and the Board of the FLA to remove Shane Dalling as the CEO of the FLA for poor performance, especially in light of Mr. Dalling’s own admission that he can’t fix the troubling issues plaguing the entity.  Further evidence of poor governance and non-performance of the FLA’s CEO is the fact that the controversy riddled entity has not even submitted an Annual Report to Cabinet (as per the Cabinet Office website updated 02/2022) since 2016/17.

The Shadow Minister of National Security – Peter Bunting – commented “Mr. Dalling has a penchant for alarming statements to the media ranging, from the “discovery” of a gun-making machine which turned out to be a regular machine tool to his repeatedly “calling in MOCA” to investigate various allegations of corruption.  The public is not aware of a single successful prosecution (or even arrest) arising from any of these multiple disclosures.

The FLA needs sober and competent leadership to restore the integrity of the entity, and to regain the confidence of local law enforcement, our international partners, and the Jamaican public. 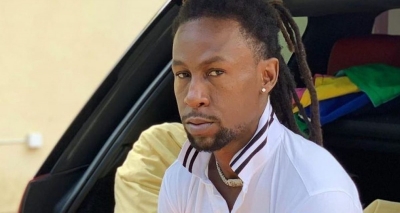 JAH Cure is again grabbing the headlines and not for his music. The embattled reggae singer is among 200 people with criminal convictions and questionable character granted a firearm licences between 2014 and 2017.

MOCA yet to prove claim of rampant corruption at FLA 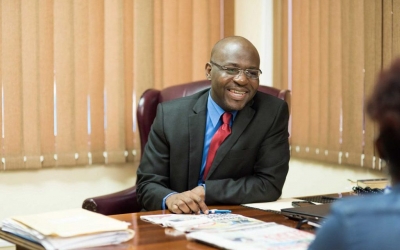 After more than a year of investigations the Major Organised Crime and Anti-Corruption Agency (MOCA) is yet to charge any current, or former staff member, of the Firearms Licensing Authority (FLA),despite the insistence of CEO Shane Dalling that corruption remains a major challenge for the entity. 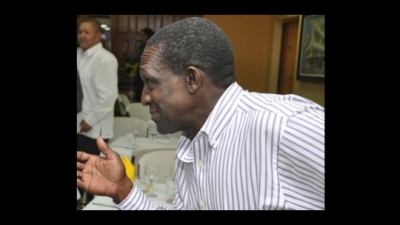 Former journalist and radio talk show host, Winston 'Babatunde' Witter, has died.
Mr. Witter passed away on Wednesday in hospital at the age of 62.
He was ailing for sometime.
Witter was a popular host on KLAS radio.
Published in News
Be the first to comment!
Read more...
Thursday, 17 February 2022 16:06 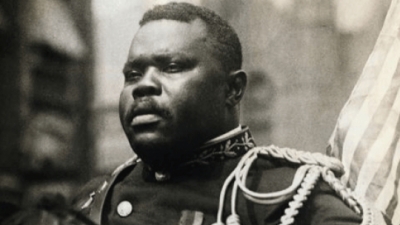 Minister of Culture and Entertainment Olivia Grange says the time has come for the US government to exonerate Jamaica's first National Hero, Marcus Garvey.
Published in News
Be the first to comment!
Read more...
Friday, 11 February 2022 18:28 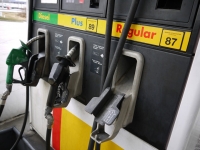 In light of the unprecedented rise in the price of petroleum products, the Opposition is again calling on the Government to review its taxation policy in order to ease the burden on consumers.
Published in News
Be the first to comment!
Read more...
Friday, 11 February 2022 12:40

Jamaica’s tourism industry rebounded from the economic fallout caused by the coronavirus (COVID-19) pandemic to record three consecutive quarters of growth in 2021.

DPP Rules No Charges Against Police in Nzinga King case

NZINGA King, who alleged that she was forcibly trimmed by a cop while in custody, could face charges for creating public mischief following a ruling handed down by the Office of the Director of Public Prosecutions (ODPP) on Wednesday.

Minister with responsibility for Information Robert Morgan says the government is actively considering ways to ease the pressure of rising prices on consumers.
Published in News
Be the first to comment!
Read more...
Thursday, 10 February 2022 12:33

Prince William and Kate to Visit Jamaica in March

Jamaica Times sources have confirmed that British royals Prince William and the Duchess of Cambridge Kate are slated to visit Jamaica in March.
The couple's visit is part of a Caribbean tour to mark the platinum jubilee of Queen Elizabeth II.
The visit comes months ahead of the 60th anniversary of Jamaica's independence from Britain in August.
Prince Harry was the last royal to visit Jamaica in 2012, while Prince Charles visited the island in 2000 and 2008.
Published in News
Be the first to comment!
Read more...
Wednesday, 09 February 2022 12:06

Minister of Local Government and Rural Development, Hon. Desmond McKenzie, will
be leading a special Ministerial team that will tour the flood-damaged parishes of St.
Ann, St. Mary and Portland today, Wednesday, February 9, to assess conditions
and pave the way for further interventions to assist affected parishioners.

Police have now laid charges against eight persons who were arrested
during a predawn operation by a joint Police/Military team in Old Harbour, St. Catherine on
Monday, February 7.

All have been charged with breaches of the Copyright Act, the Excise Duty Act and the Spirit
Control Act; and are scheduled to appear before the Kingston and St. Andrew Parish Court on
March 29, 2022.

Reports are that between the hours of 5:00 a.m. and 8:30 a.m., a team of police and military
personnel entered a premises where they uncovered an illegal bottling operation with counterfeit
liquor. The team discovered hundreds of bottles, labels of popular local liquor brands, a bottling
machine and several cases of raw material. Eight people were arrested.

As the investigations continue, citizens are being warned to take precautions and examine the
labels of packages when making purchases and use license retailers/wholesalers.

Published in News
Be the first to comment!
Read more...
Page 1 of 12