Toddler Dies After Being Locked in Car for Eight Hours 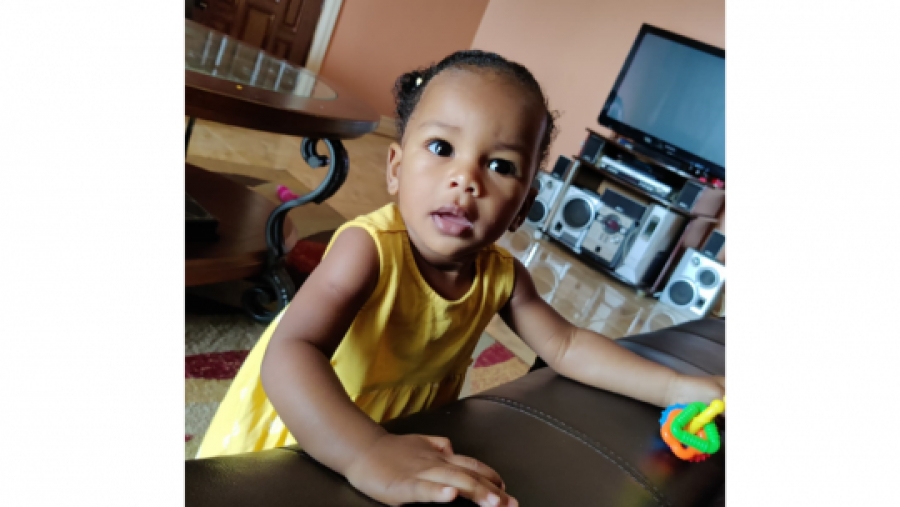 An 18-month old baby died on Wednesday morning at Black River Hospital in St. Elizabeth where she was admitted after being left in a locked car for eight hours on Monday.
Published in News
Read more...
Friday, 21 January 2022 15:20 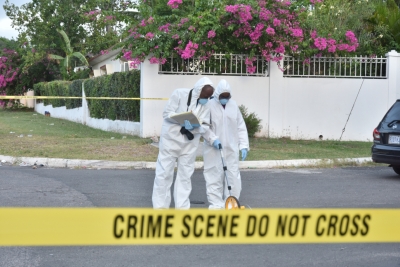 Details of Ruel Reid's Settlement to be Made Public 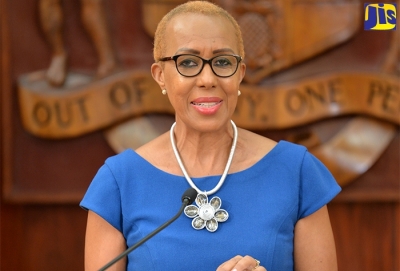 Education Minister Fayval Williams has said details of the settlement agreement between the Jamaica College Board and former principal Ruel Reid will be made public.
Published in News
Read more...
Tuesday, 23 November 2021 14:33 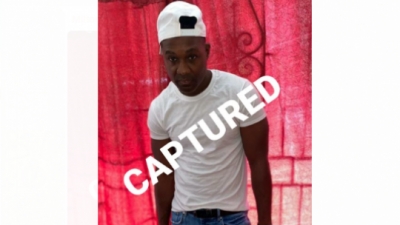 The police in the St. Andrew South Division have arrested 46-year-old Glenford Henry who was wanted in connection with the murder of his 16-year-old grandniece on Saturday.
Published in News
Read more...
Tuesday, 23 November 2021 13:48 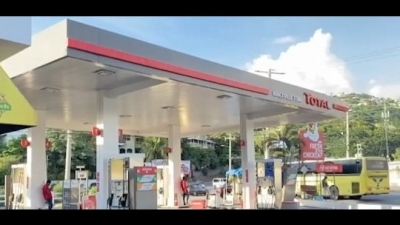 Two men were killed at the gas station at the intersection of Molynes Road and Red Hills Road in St. Andrew on Monday afternoon.
Published in News
Read more...
Tuesday, 23 November 2021 13:37

Three men are in custody at the Joint Police/Military Coast Guard base in Black River, St Elizabeth following a major cocaine bust between last night and this morning.

Commissioner of Police Major General Antony Anderson says there are early indications that the States of Public Emergency imposed on November 14 have been effective in putting a lid on crime.
Published in News
Read more...
Friday, 15 October 2021 11:58

The Financial Investigation Division (FID), the Major Organised Crime and Anti-Corruption Agency (MOCA) and the police, have been called in to investigate the matter involving Acting Permanent Secretary in the Education Ministry Dr. Grace McLean and the Joint Committee for Tertiary Education (JCTE).
Education Minister Fayval Williams on Thursday afternoon tweeted a news release which stated that, following the recommendations from the Auditor General, she referred the matter to the Chief Technical Director in the FID on October 7.
Published in News
Read more...
Friday, 15 October 2021 11:55

Several arrested in connection with recent shooting in Mobay

The Firearm Licensing Authority, FLA, has launched an investigation into the circumstances in which Maroon Chief, Richard Currie, had what appeared to be a shotgun strapped to his back during a confrontation with the police.

Karl Samuda, MP for St. Andrew North Central, has expressed grave concern about the fact the peace process in Park Lane has suffered a major setback with Saturday night's deadly attack by gunmen.

Investigators believe the shooting of seven people stemmed from an intra-gang dispute.

Mr. Samuda said that it was only recently he had praised the community for maintaining peace for an extended period.

“Absolute disappointment” was how the MP characterized his reaction to the shooting, adding that “it is going to take a lot of internal discussion and understanding of the specific reasons that led to it,” in order to restore peace to the traumatized community.

Nevertheless, he said he was committed to the endeavor, “to see if we can have the matters settled down again begin to enjoy the sort of peaceful atmosphere that had prevailed for such a long time

Following the shooting some residents of Park Lane moved out of the community.

Senior Superintendent of Police James Forbes will return to his high-profile job this Wednesday following advice late last week from the Police Service Commission that he has been reinstated after being freed of corruption charges.

Reputed Gang Leader, Christopher Linton, has been freed by the Court of Appeal.

One of two police officers who were charged following a multi-million dollar robbery in Hellshire, St Catherine two years ago, has been freed.