Govt considering publishing names of persons who fail to report 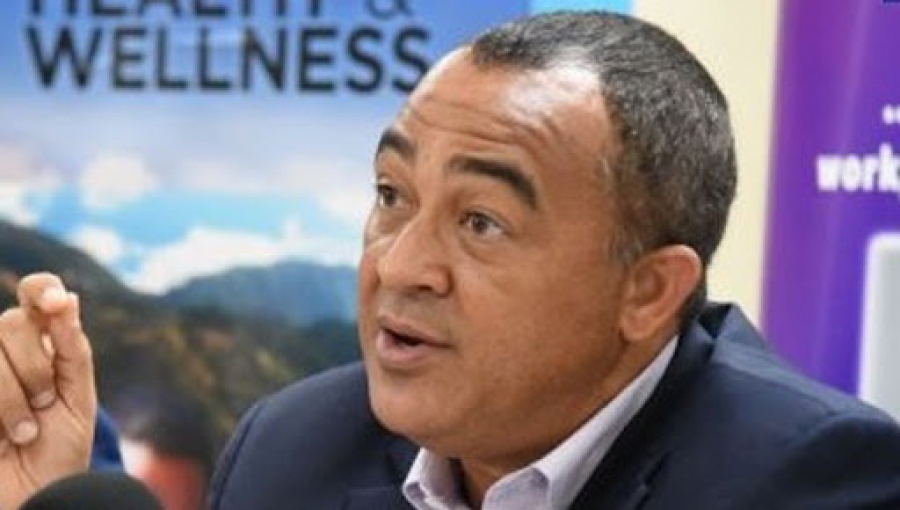 Minister of Health and Wellness, Dr. the Hon. Christopher Tufton, says the Government is considering publishing the names of persons who arrived in the country between March 18 and 23 and have failed to report to the Ministry. 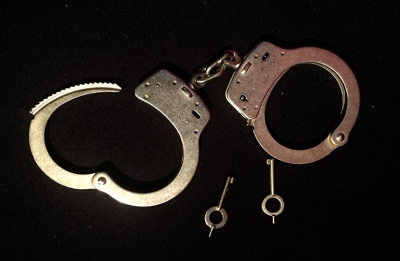 The man who was seen in a video voicing his refusal to obey the curfew orders is among ten persons charged with breaching the 10-hour regulation which was imposed Wednesday night to help limit the spread of the coronavirus.
Published in News
Be the first to comment!
Read more...
Friday, 03 April 2020 15:47 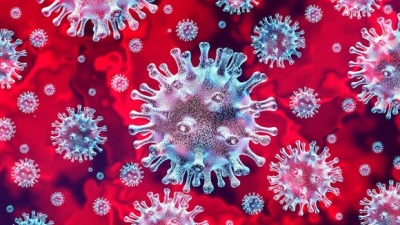 The National Influenza Centre has advised that of the five pending test results from yesterday (April 1), two samples have tested negative while three are positive for the Coronavirus
Disease 2019 (COVID-19. 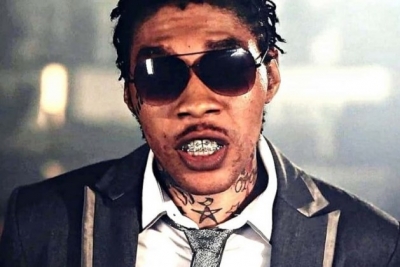 The Court of Appeal has dismissed the appeal of Vybz Kartel and his co-accused and upheld the murder convictions handed down in the Supreme Court.
Published in News
Be the first to comment!
Read more...
Wednesday, 01 April 2020 03:02 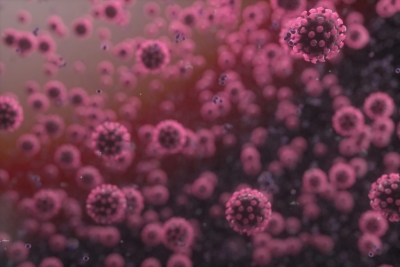 There are now 38 confirmed cases of COVID-19 in Jamaica.

Two children have been hospitalised after they were shot by gunmen in Lawrence Tavern, St. Andrew, Sunday evening.
Published in News
Be the first to comment!
Read more...
Tuesday, 31 March 2020 19:16

The first person to recover from COVID-19 in Jamaica has been released from hospital. 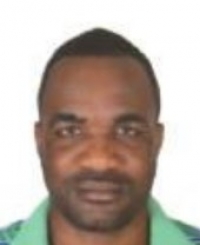 Published in News
Be the first to comment!
Read more...
Page 2 of 9