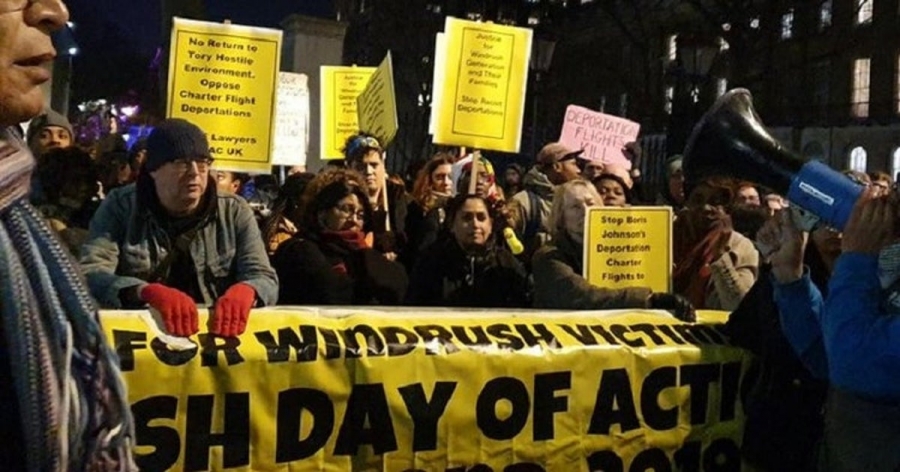 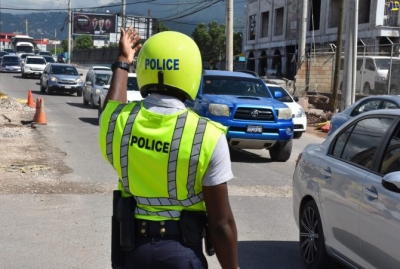 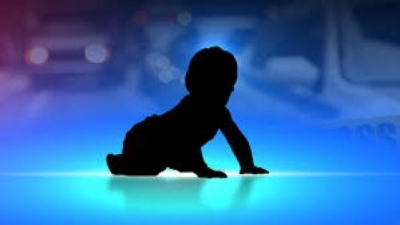 A baby boy believed to have been stolen from his mother along Rousseau Road in St. Andrew, in October last year, has been found.
Published in News
Be the first to comment!
Read more...
Wednesday, 22 January 2020 15:49

Reid, Pinnock back in court next month seeking judicial review in corruption case 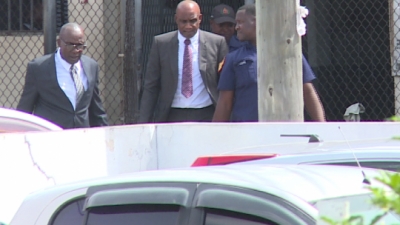 Former Education Minister Ruel Reid and Caribbean Maritime University (CMU) President Professor Fritz Pinnock will return to the Supreme Court next month to seek to have the fraud charges against them quashed.
Published in News
Be the first to comment!
Read more...
Wednesday, 22 January 2020 15:45 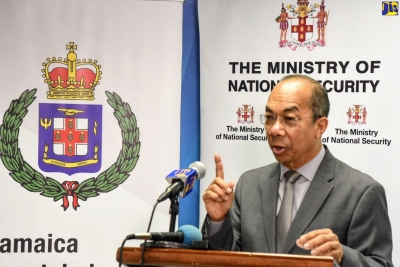 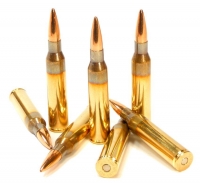 A team of officers assigned to the St. Mary Police Division seized 24 rounds of ammunition during an operation on Guptar Lane, Annotto Bay, St. Mary on Monday, January 20.

Reports from the Annotto Bay Police are that about 2:47 p.m., they were in the area when a premises was searched ammunition was seized. No one was arrested in relation to this seizure.

Four men, including two brothers, died in a motor vehicle accident which occurred along a section of The Hague main road, in the parish of Trelawny, on Sunday morning.

Clarke was charged for the murder of 30-year-old Miguel Williams in Sterling Castle Heights, St. Andrew on April 17, 2019, after he turned himself in to the Police accompanied by his Attorney on Tuesday, January 14.

Quada who is best known on the entertainment circuit for his singles More Money More Life, New Gyal Alert and Hail, is the second person to be arrested and charged in relation to the murder of  Williams’.

Reports are that about 3:45 p.m., Williams was allegedly beaten, set ablaze and his house torched by Clarke and others.

Williams is the man whom, it is alleged, was involved in the rape and slaying of eight-year-old Shantae Skyers whose decomposing was found in a section of the Sterling Castle Heights community in April last year.

She had been missing for several days after she did not return home from school.

He was charged following a question and answer session with detectives.

The court date for Williams has not yet been finalized.

Three-day national clean up announced in response to dengue

The government has announced a three day national clean-up effort for later this month in response to the dengue outbreak.
Published in News
Be the first to comment!
Read more...
Thursday, 16 January 2020 17:12 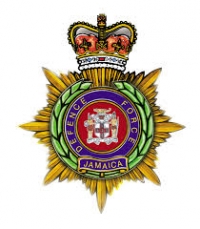 A member of the Jamaica Defence Force (JDF) was involved in a murder-suicide which took place in Portmore early this morning.

While unable to reveal his identity, a JDF spokesperson said the individual has been a member of the JDF for 12-13 years.

“Typically when something like this happens, the JDF works closely with the police not only in assisting with the investigation, but also in the management of grief and counselling of the family members that were left behind,” the spokesperson said.

Investigations into the incident are ongoing.

Accused gang leader Tesha Miller has been sentenced to 38 years and nine months in prison for ordering the 2008 murder of Jamaica Urban Transit Company (JUTC) chairman, Douglas Chambers.
Published in News
Be the first to comment!
Read more...
Tuesday, 07 January 2020 21:12

Prime Minister Andrew Holness is assuring the nation that the Government remains resolute in dealing with the crime problem including murders.

Published in News
Be the first to comment!
Read more...
Page 3 of 9