It's Back to the Dancehall for Lady Saw

Dancehall's former leading lady Minister Marion Hall shocked fans on Tuesday with the announcement of her departure from Christian ministry.
Minister Hall, formerly known as Lady Saw, posted on social media that she is walking away from her calling and will discontinue using online platforms to share the word of God.
The announcement follows backlash from members of the industry and fans, who have chastised the former Queen of dancehall for her blistering criticism of current female performers.
In a recent video on social media, Hall had condemned artistes including Spice, Shenseea and Jada Kingdom for their raunchy music.
Her comments were met with stinging rebuttals from entertainers Spice and Jada Kingdom.
Published in Entertainment
Be the first to comment!
Read more...
Tuesday, 23 November 2021 15:20 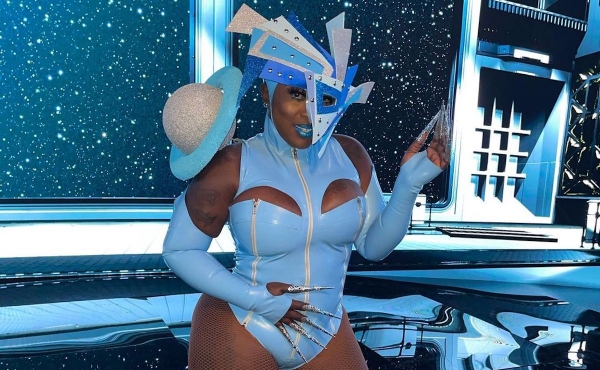 The Recording Academy has announced the 2022 Grammy nominations for the highly anticipated ‘Best Reggae Album’ category.

This is Spice’s first Grammy nomination. The album 10 was released in August this year and served as Spice’s debut album. It was produced by international Dancehall superstar Shaggy. The album’s lead single ‘Go Down Deh’, featuring Sean Paul and Shaggy was co-produced by Grammy nominee, Romanian singer/songwriter Costi Ionita and Shaggy. The single topped several reggae charts and the album peaked at number six on the Billboard Reggae Chart.

This is Sean Paul’s ninth Grammy nomination. He has won the award once in the same category, in 2004, with Dutty Rock. Live and Livin, released in March, is the seventh studio album by Sean Paul. The project featured a slew of features including Agent Sasco, Buju Banton, Busy Signal, Damian Marley, and others. The album peaked at number nine on the Billboard Reggae Chart.

This is the second Grammy nomination for Etana. She was nominated for the 61st Annual Grammy Awards for Best Reggae Album. Pamoja is Etana’s eighth album.

Beauty in the Silence – SOJA

SOJA (an acronym of Soldiers of Jah Army) is an American reggae band based in Arlington, Virginia. This is their second Grammy nomination. The first was for their 2014 album, Amid the Noise and Haste, which included features from Damian Marley, J Boog, Anuhea, and Collie Buddz. Beauty in the Silence peaked at number two on the Billboard Reggae Chart.

Gramps Morgan is a member of Grammy Award-winning reggae band Morgan Heritage, but this is his first Grammy nomination for a solo project. 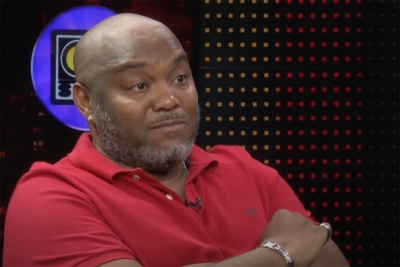 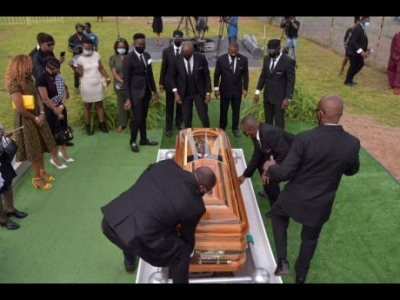 Reggae icon Frederick ‘Toots’ Hibbert had a quiet burial amid few mourners on Sunday, Novemver 15, a stark contrast to a bombastic career in which his distinctive voice and infectious smile made millions of fans across the globe and transformed stages into shrines of hero worship.

Hibbert, 77, was buried at National Heroes Park beside Dennis Brown following the intervention of Culture Minister Olivia Grange after a family dispute scuttled interment after his funeral in October.

Amid the COVID-19 pandemic, the efforts to give Hibbert a heroes send-off culminated after his body lay in repose in major townships to allow adoring fans to get a final glimpse of the larger-than-life entertainer credited with giving reggae its name.

With more than 20 persons attending the burial, a few people stood on the outskirts of the burial site to observe the proceedings.

One of them was Michael Allen, who admitted that it was not his original intention to observe the burial but did so nonetheless after reality hit that it would be Hibbert’s last day above ground.

“Toots is a great musician. I [was] sitting and watching CNN the other evening and seeing his music play in New York City and everybody singing to his music,” he said.

Errol Williams, who also witnessed the burial from afar, said he had known the Grammy winner and his family for decades.

“I was the one who used to take the wife to supermarket back and forward for over 20 years.

‘Toots, my bona fide friend, you pass off and gone, but sleep on. You are going to be missed all across the world,” he said.

The act of committal was undertaken by pastor of Fellowship Tabernacle in Kingston, the Rev Merrick ‘Al’ Miller, and Dr Carlene Davis.

Toots, a three-time winner of the Jamaica Festival Song competition, was one of the 10 finalists for 2020 with his entry Rise Up Jamaicans.

Hibbert died at The University Hospital of the West Indies on September 11 after being infected with the coronavirus.

A week before his death, the prolific hitmaker released his latest album, Got To Be Tough, on the Trojan Jamaica label.

He had been consistently touring with his band, the Maytals, since the early 1970s, when his landmark album Funky Kingston made him a global superstar, opening for groups such as The Who and the Eagles 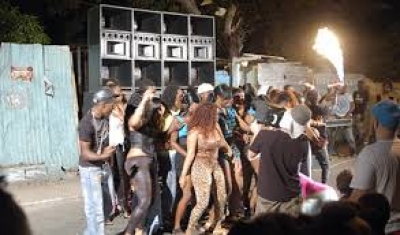 As of Monday, August 24, the staging of small outdoor events will only be allowed on four specific days as the Government tightens restrictions in light of the continued breaches of established coronavirus (COVID-19) health protocols. 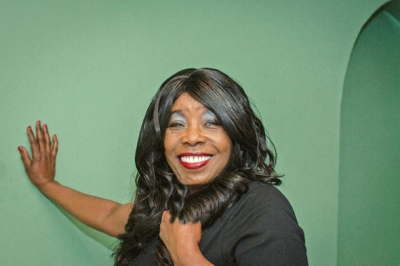 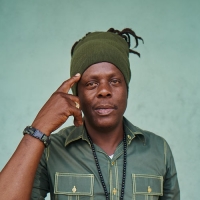 He has graced stages all over the world; delighting tens of thousands of fans.

Leading dancehall deejay Spice has expanded her business ventures by opening a new restaurant in Atlanta.
Published in Entertainment
Be the first to comment!
Read more...

Reggae singer Koffee has been added to the line-up of performers for Super Bowl weekend.
Published in Entertainment
Be the first to comment!
Read more...
Thursday, 12 December 2019 01:35

Billboard and Honda have joined forces to tell the story of Grammy-nominated Jamaican artiste, Koffee.
Published in Entertainment
Be the first to comment!
Read more...
Thursday, 12 December 2019 01:16

Jamaica's Toni Ann Singh has sung her way into the top 40 of the miss World pageant.
Published in Entertainment
Be the first to comment!
Read more...
Thursday, 12 December 2019 00:51

Published in Entertainment
Be the first to comment!
Read more...
Page 1 of 4