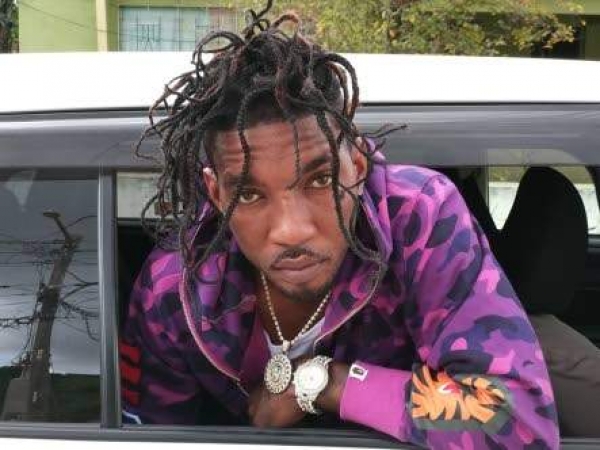 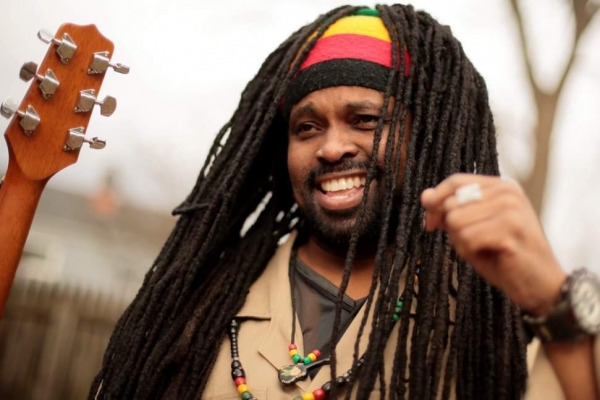 Reggae artiste Isiah Mentor has a message for would-be vigilantes and citizens who engage in reprisal killings: leave all vengeance to God. The song, 'God ah Go Deal with Them', will be released officially on iTunes on his own Village Roots label this month.

"I wrote the song because I know that the ultimate punishment is from the Creator, and I want to promote a form of anti-vigilantism, I don't  feel that people should take up the law in their own hands and do reprisal killings, and that is one of the biggest problems we face today in Jamaica. We need to leave justice if you can, to the law," he said.

The song is inspired by the rash of killings of young schoolchildren, especially girls, in recent times.

Chuky Theouctome hits out at party lockoffs with 'Jamaica Jamaica 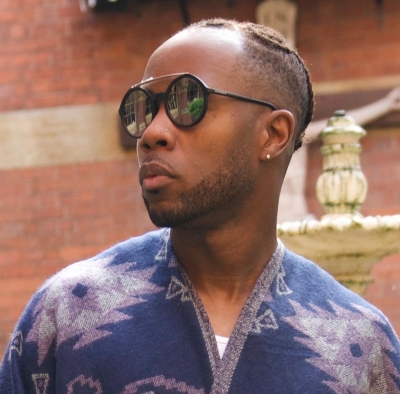 Dancehall artiste Chuky Theoutcome believes that the recent trend of authorities locking off entertainment events at 12 midnight has a negative  impact on the wider community, and has recorded a song called 'Jamaica Jamaica' which articulates his beliefs. 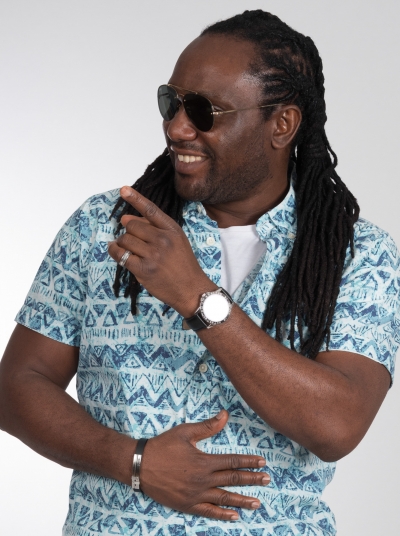 Reggae artiste Kingseyes believes that local artistes have lost some of their significance and cultural significance on the Dark Continent because of the current trend towards  producing songs that glorify trigger-pulling, misogyny and the sexual exploitation of women.
Published in Entertainment
Be the first to comment!
Read more...
Wednesday, 23 October 2019 17:30 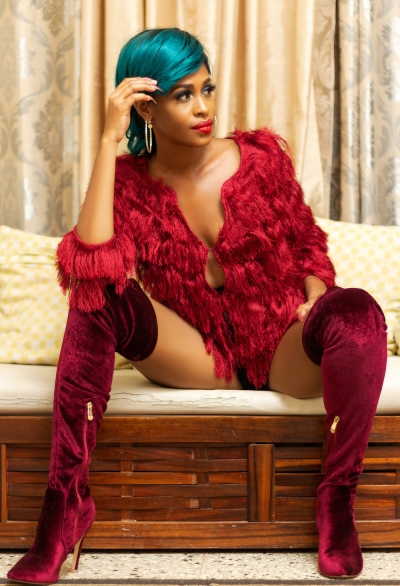 Warriors Musick recording artiste Krysie is still mourning the death of her younger 16 year -old sister who died in a drowning mishap a few months ago.
Published in Entertainment
Be the first to comment!
Read more...
Wednesday, 23 October 2019 17:22 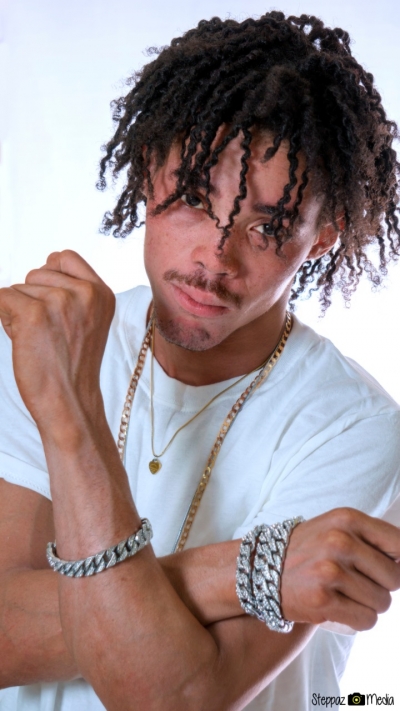 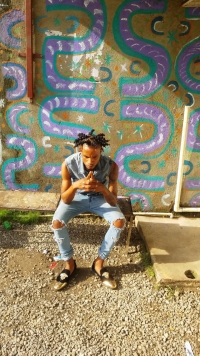 Kingston-based dancehall artiste Wilful Skillful is gunning for the top spot in the world of dancehall.
Published in Entertainment
Be the first to comment!
Read more...
Wednesday, 23 October 2019 17:01 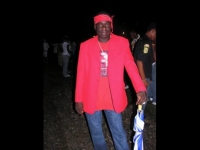 Dancehall artiste Black-er is stepping up promotion of his hilarious new single, 'P P Bill' which is a neat bit of social commentary on the brutal economics of male-female relationships.

Published in Entertainment
Be the first to comment!
Read more...

Dancehall singjay Hawaiian Rose is upbeat about the prospects of her debut single,'Don't Waste Time', which was released on the Trillionaire Records label on all major online distribution platforms in September 2019.

All set for Kanye's Pop Up Concert at Emancipation Park

The funeral service of cult celebrity actor Louie Rankin – famous for his role as 'Teddy Bruk Shut' in the cult movie fave ''Shottas' – will be held at the Praise Cathedral Worship Centre on October 26, 2019.
“The service will begin with an open casket session between 9am to 10am and the service will be held between 10am to 11:30 am,” a source told Jamaica Times.
The church is located at 6785 Millcreek Drive; Mississauga, Ontario.
There will be a reception after the service at  Claireport Banquet Hall.
After the actor’s death, the family had set up a GoFundMe account to raise money to assist in the education and maintenance of his kids. The actor is survived by his one-year-old twin daughters; a three-year-old daughter and two step-children, ages eight and 11.
As of October 10th, the account raised US$11,775 of its US$30,000 goal.
Louie Rankin, given name Leonard Ford, died on September 30 in a motor-vehicle crash on Highway 89 in Ontario, Canada. The 66-year-old St Thomas native lived in Toronto for several years.

He became a popular figure in dancehall music after the release of his song Typewriter in 1992. In his lyrics, Rankin often refers to himself as the “Original Don Dada,” a term used by many of his dancehall competitors, such as Super Cat.

Rankin also performed in noticeable acting roles as a Jamaican “gangsta”, in the cult classic and a scene-stealing turn as Ox in the Hype Williams' 1998 low-budget film, Belly,  alongside hip hop heavyweights DMX and NAS.
Published in Entertainment
Be the first to comment!
Read more...
Thursday, 17 October 2019 16:19

ROOTZ REVEALERS FIGHT FOR THE COCKPIT COUNTRY WITH 'POT OF GOLD'

The Rootz Revealers band has chimed in for the environmental battle over mining in the Cockpit Country with the video for their latest single, ‘Pot of Gold’ which was released on all major digital online platforms earlier this month.
Published in Entertainment
Be the first to comment!
Read more...
Page 3 of 4